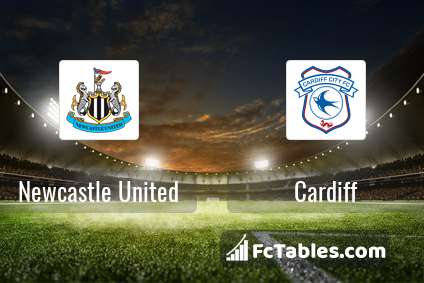 The match Newcastle United-Cardiff Premier League will start today 15:00. Referee in the match will be Stuart Attwell.

In Newcastle United not occur in the match due to injury: Paul Dummett, Jonjo Shelvey, Karl Darlow.

Team Cardiff currently is on lower place in table (17 position). In 5 last matches (league + cup) team gain 5 points. Cardiff did not win the match from 2 games. Not lost the match away from 2 games. Leading players Cardiff in Premier League is: Callum Paterson 4 goals, Victor Camarasa 3 goals, Josh Murphy 3 goals. Most assists in the club have: , Victor Camarasa 2 assists.

In Cardiff not occur in the match due to injury: Kenneth Zohore. 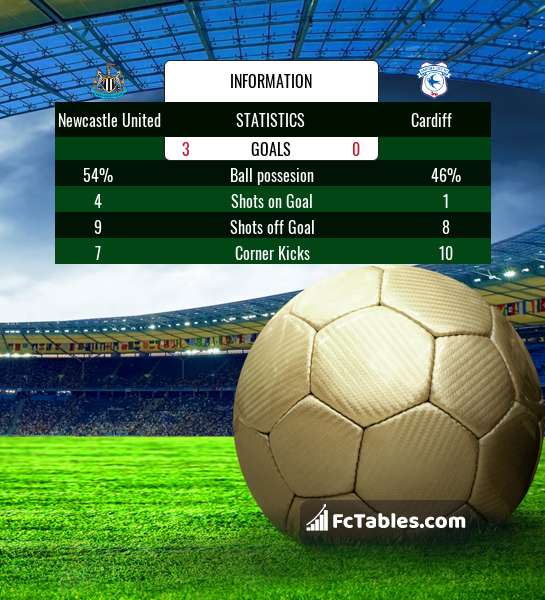 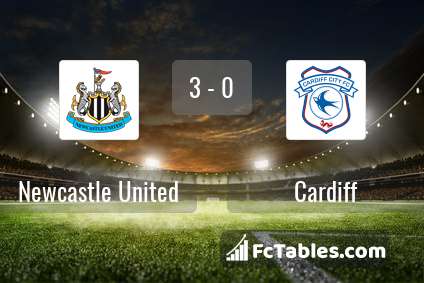