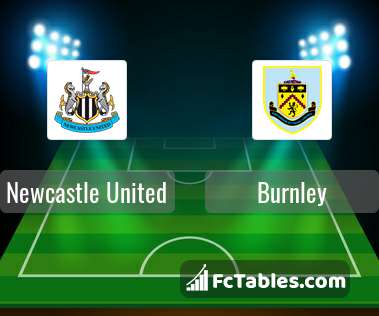 The match Newcastle United-Burnley Premier League will start today 15:00. Referee in the match will be Andrew Madley.

Team Newcastle United is located in the middle of the table. (14 place). Form team looks like this: In the last 5 matches (league + cup) gain 5 points. Newcastle United did not win the match from 4 games. From 2 matches at home no lost a match. Leading players Newcastle United in Premier League is: Jonjo Shelvey 5 goals, Jetro Willems 2 goals, Federico Fernandez 2 goals. Players , Jetro Willems 2 assists, Federico Fernandez 1 assists will have to be very well guarded by defenders Burnley, because they have the most assists.

Team Burnley is located in the middle of the table. (10 place). Burnley in 5 last matches (league + cup) have collected13 points. from 5 matches team have not been defeated. The best players Burnley in Premier League, who scored the most goals for the club: Chris Wood 10 goals, Ashley Barnes 6 goals, Jay Rodriguez 5 goals. Players with the most assists: Chris Wood 1 assists. 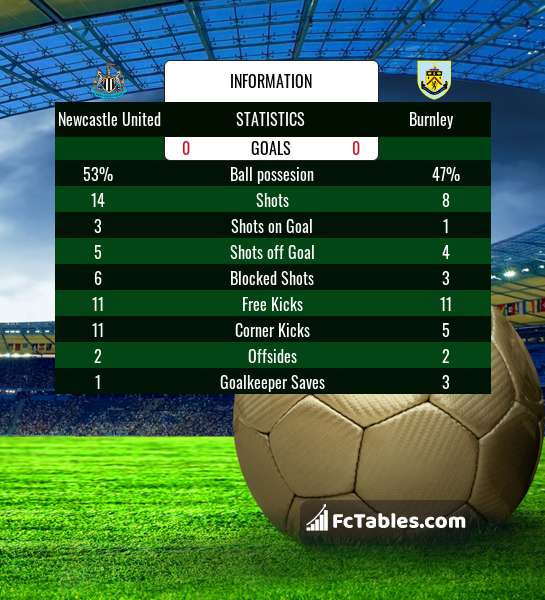 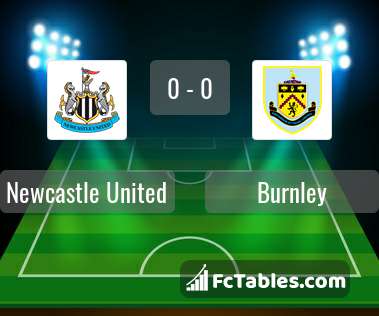