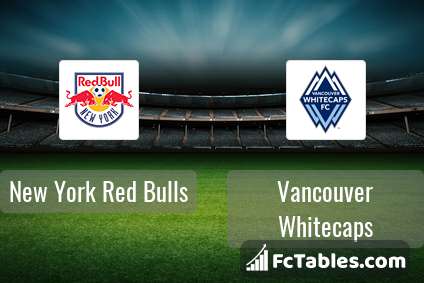 Kick off New York Red Bulls-Vancouver Whitecaps in Major League Soccer on 23-05 00:00. Referee in the match will be .

Team New York Red Bulls is located in the middle of the table. (12 place). Last 5 games (league + cup) finished balance 12 points. from 2 matches team have not been defeated. To defend Vancouver Whitecaps the most demanding players will be Daniel Royer 2 goals, Cristhian Casseres Jr. 2 goals, Alex Muyl 2 goals, because this season they scored the most goals for New York Red Bulls of the entire composition. Players with the most assists: Daniel Royer 4 assists, Cristhian Casseres Jr. 1 assists. 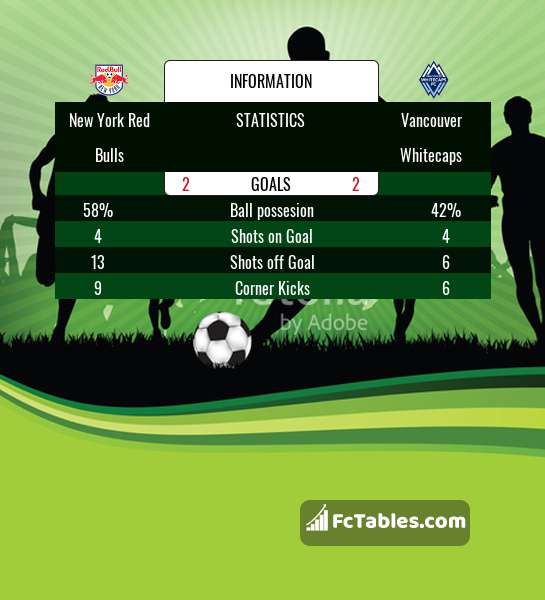 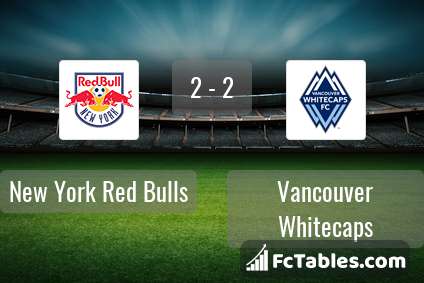