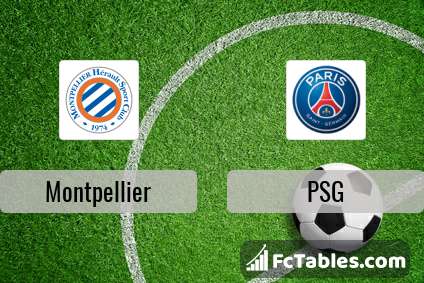 Kick off Montpellier-PSG in Ligue 1 on today 17:00. Referee in the match will be Mikael Lesage.

Team Montpellier is located in the middle of the table. (6 place). Form team looks like this: In the last 5 matches (league + cup) gain 9 points. Montpellier has not been defeated at home from 3 matches. The best players Montpellier in Ligue 1, who scored the most goals for the club: Andy Delort 13 goals, Gaetan Laborde 10 goals, Florent Mollet 4 goals. Most goals developed: Andy Delort 7 assists, Gaetan Laborde 3 assists, Florent Mollet 4 assists.

Team PSG is at the top place in the table (1 place). PSG in 5 last matches (league + cup) have collected7 points. PSG from 2 matches away can not beat any rival. To defend Montpellier the most demanding players will be Kylian Mbappe Lottin 30 goals, Edinson Cavani 17 goals, Neymar 13 goals, because this season they scored the most goals for PSG of the entire composition. Most goals developed: Kylian Mbappe Lottin 6 assists, Edinson Cavani 3 assists, Neymar 6 assists. 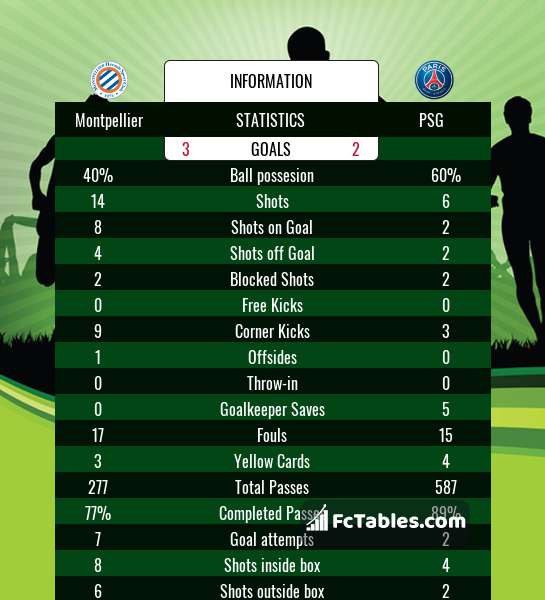 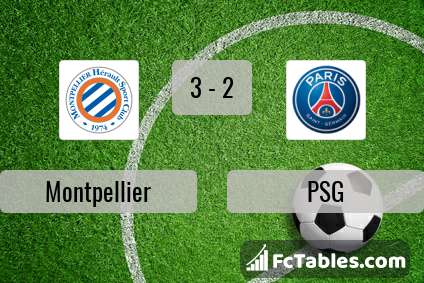