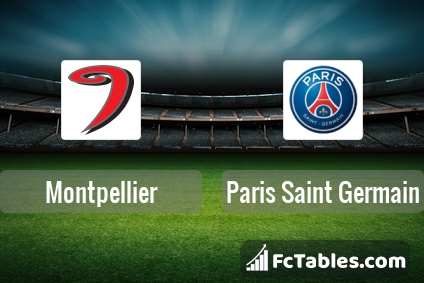 Kick off Montpellier-Paris Saint Germain in Ligue 1 on today 11:00. Referee in the match will be Bartolomeu Varela.

Team Montpellier is located in the middle of the table. (15 place). Form team looks like this: In the last 5 matches (league + cup) gain 6 points. From 3 matches not known a taste of winning. Montpellier has not been defeated at home from 3 matches. The best players Montpellier in Ligue 1, who scored the most goals for the club: Ryad Boudebouz 6 goals, Rodrigue Casimir Ninga 5 goals, Steve Mounie 4 goals. Most goals developed: Ryad Boudebouz 2 assists, Rodrigue Casimir Ninga 2 assists. 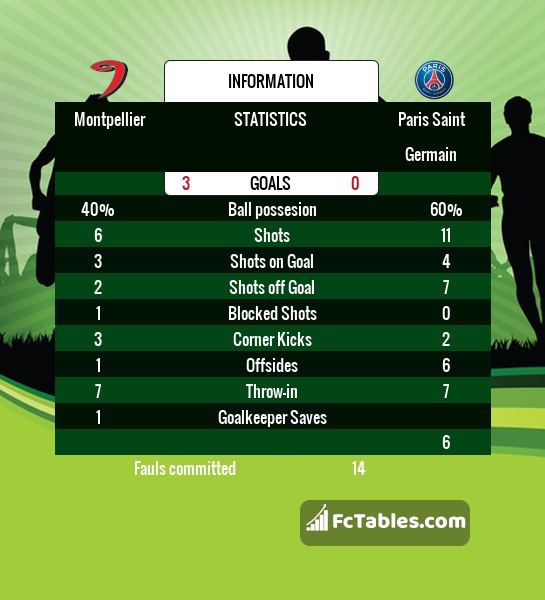 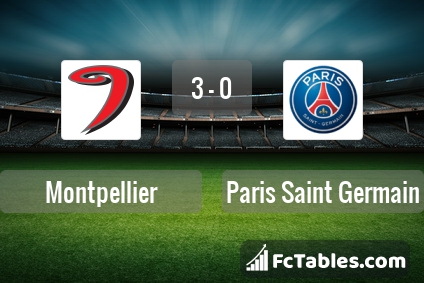 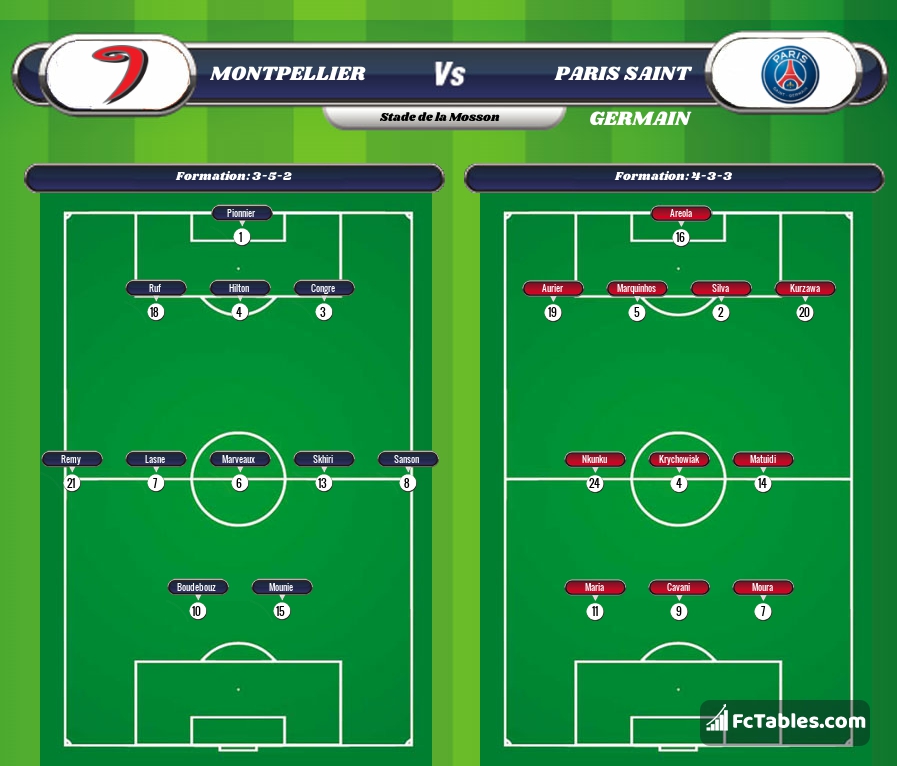