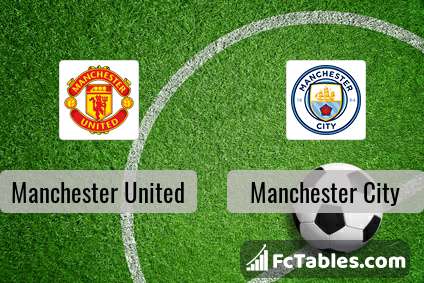 In Manchester City not occur in the match due to injury: Aymeric Laporte, Leroy Sane. 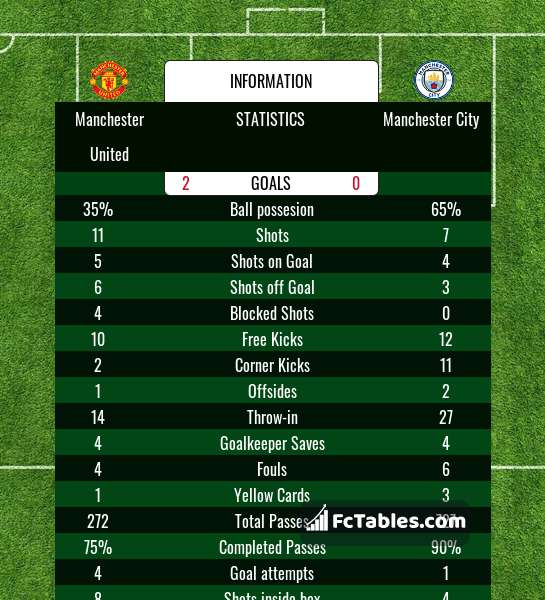 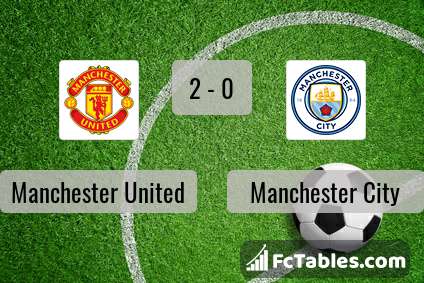