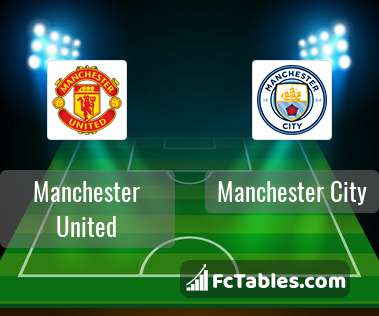 The match Manchester United-Manchester City Premier League will start 10-12 16:30. Referee in the match will be Michael Oliver.

The match will not occur Paul Pogba because they are suspended (cards, etc.).

In Manchester City not occur in the match due to injury: John Stones, Benjamin Mendy. 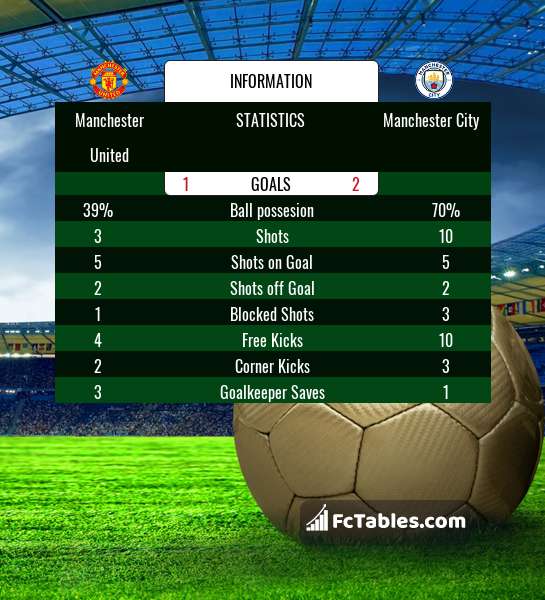 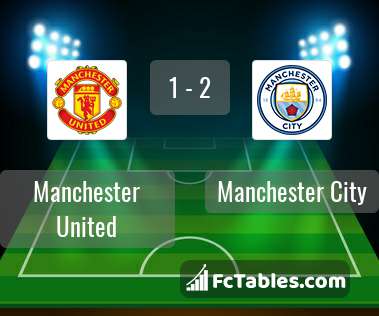 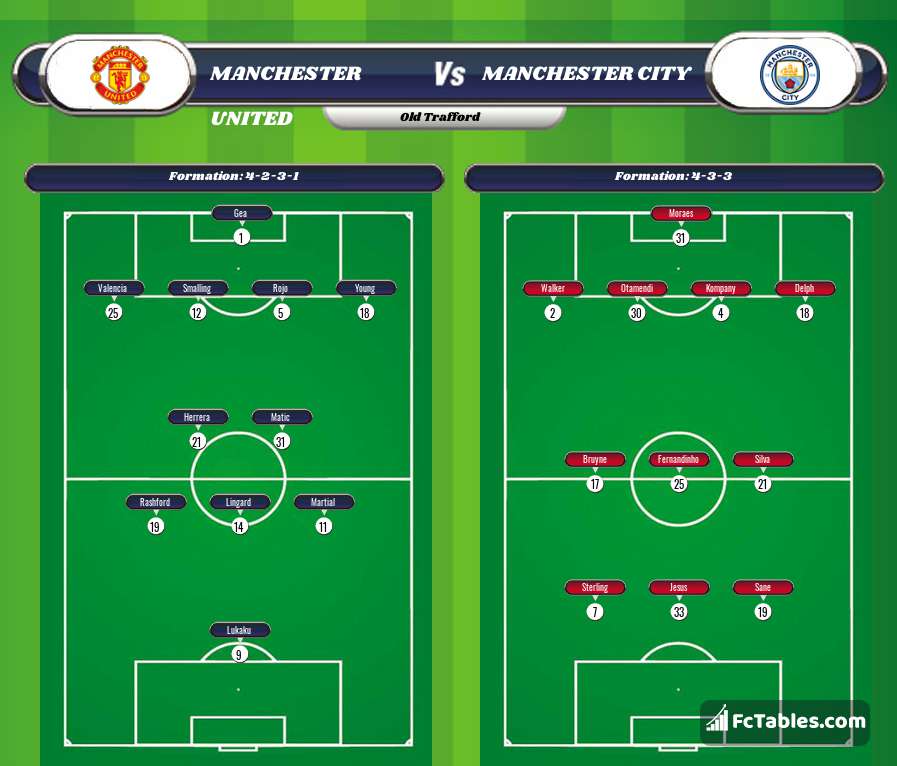