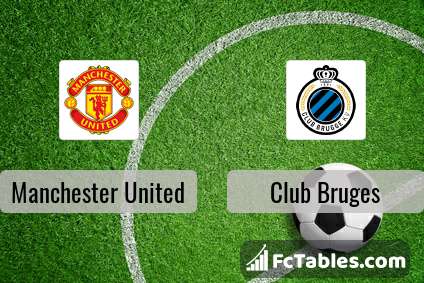 The match Manchester United-Club Bruges Europa League will start today 20:00. Referee in the match will be .

Club Bruges takes place, which promoted to the European cups. In 5 last games (league + cup) Club Bruges get 0 points. Players Club Bruges in Europa League with the highest number of goals: Denis Bonaventure 1 goals. Most assists in the club have: , Simon Mignolet 1 assists.