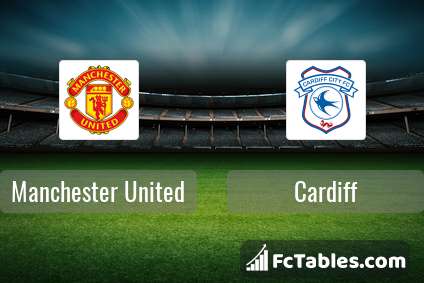 Kick off Manchester United-Cardiff in Premier League on today 14:00. Referee in the match will be Jon Moss.

In Cardiff not occur in the match due to injury: Joe Ralls, Callum Paterson, Matthew Connolly, Souleymane Bamba. 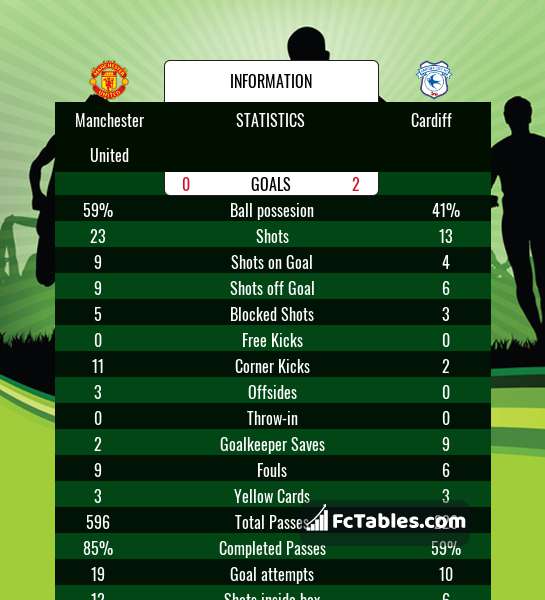 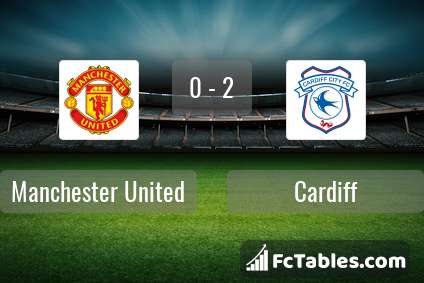