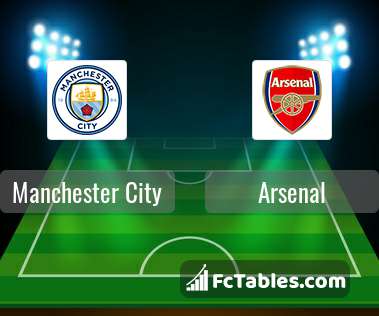 The match Manchester City-Arsenal Premier League will start today 16:30. Referee in the match will be Chris Kavanagh.

In Manchester City not occur in the match due to injury: Gabriel Jesus, Oleksandr Zinchenko, Kevin de Bruyne. 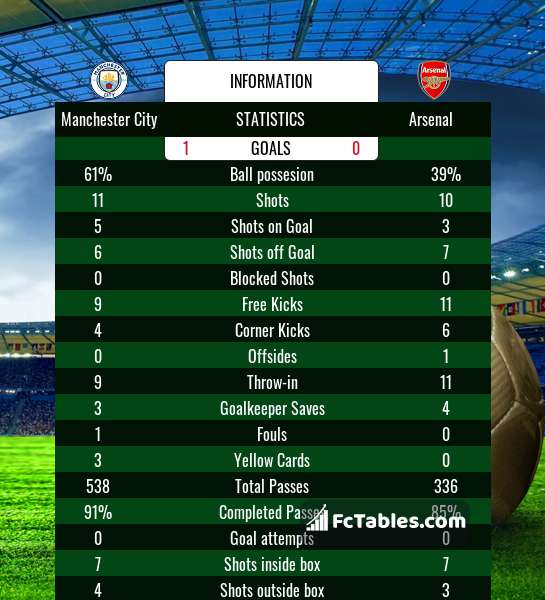 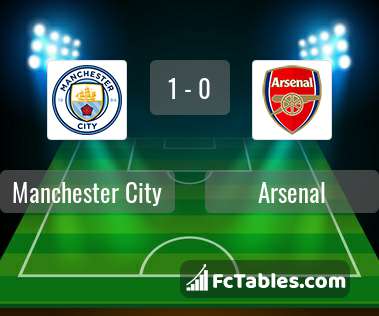