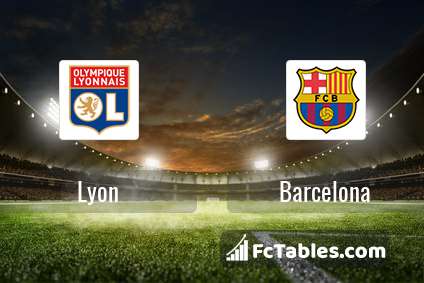 The match Lyon-Barcelona Champions League will start today 20:00. Referee in the match will be Cuneyt Cakir. 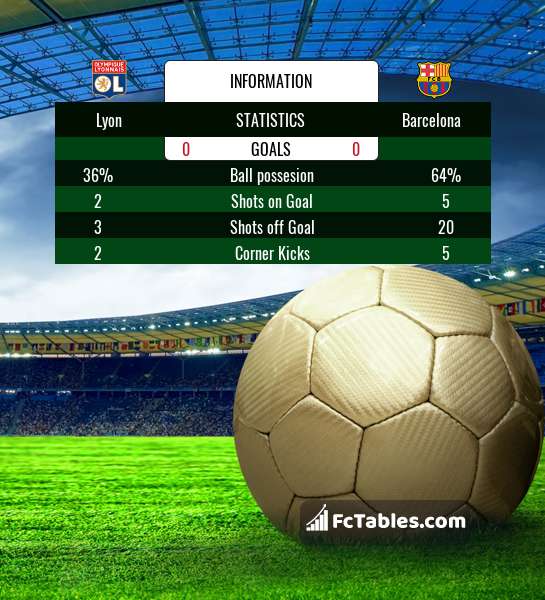 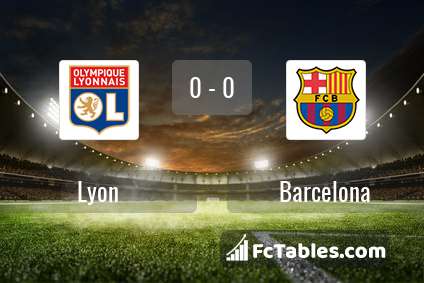