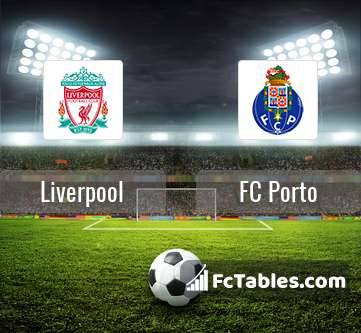 Kick off Liverpool-FC Porto in Champions League on today 19:00. Referee in the match will be Antonio Mateu.

Liverpool takes place, which promoted to the European cups. Form team looks like this: In the last 5 matches (league + cup) gain 0 points. from 3 matches team have not been defeated. To defend FC Porto the most demanding players will be Mohamed Salah 3 goals, Sadio Mane 3 goals, James Milner 2 goals, because this season they scored the most goals for Liverpool of the entire composition. Players with the most assists: Mohamed Salah 1 assists, James Milner 2 assists.

Andrew Robertson. They will not be able to play in the game due to suspension.

FC Porto takes place, which promoted to the European cups. In 5 last games (league + cup) FC Porto get 0 points. In this season games Champions League the most goals scored players: Moussa Marega 6 goals, Jesus Corona 3 goals, Hector Herrera 2 goals. They will have to be well guarded by defense Liverpool. Players Moussa Marega 2 assists, Jesus Corona 2 assists, Hector Herrera 1 assists will have to be very well guarded by defenders Liverpool, because they have the most assists.

Because of the suspension of Hector Herrera, Pepe this players will not play in the match 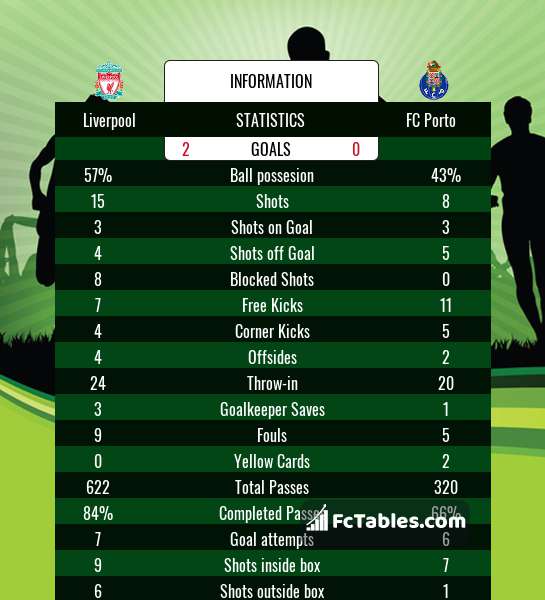 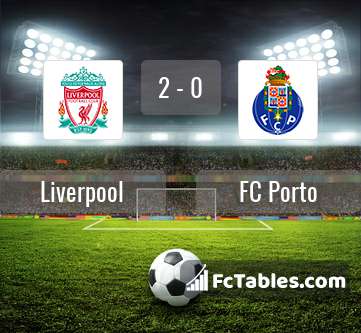