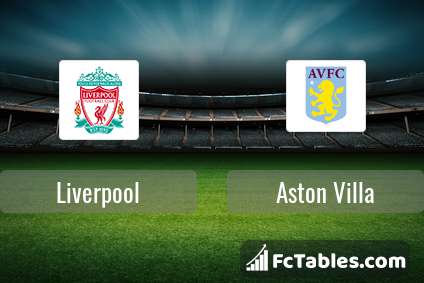 Kick off Liverpool-Aston Villa in Premier League on today 14:00. Referee in the match will be Paul Tierney.

Team Liverpool is located in the middle of the table. (7 place). Form team looks like this: In the last 5 matches (league + cup) gain 9 points. Liverpool from 8 matches at home can not beat any rival. from 2 matches team have not been defeated. To defend Aston Villa the most demanding players will be Mohamed Salah 18 goals, Diogo Jota 8 goals, Sadio Mane 7 goals, because this season they scored the most goals for Liverpool of the entire composition. Players with the most assists: Mohamed Salah 3 assists, Sadio Mane 6 assists.

Team Aston Villa is located in the middle of the table. (10 place). Last 5 games (league + cup) finished balance 5 points. From 2 matches away can't win a match. In this season games Premier League the most goals scored players: Ollie Watkins 11 goals, Jack Grealish 6 goals, Anwar El-Ghazi 6 goals. They will have to be well guarded by defense Liverpool. Players Ollie Watkins 3 assists, Jack Grealish 10 assists will have to be very well guarded by defenders Liverpool, because they have the most assists.

Direct matches: usually ended with winning of Liverpool. Balace of both teams games are: 23 won Liverpool, 8 wins Aston Villa, 10 draws. In 23 matches the sum of the goals both teams was greater than 2.5 (Over 2.5). On the other hand, 30 matches teams scored more than 1.5 goals (Over 1.5). In 21 matches the both teams have shot at least one goal. 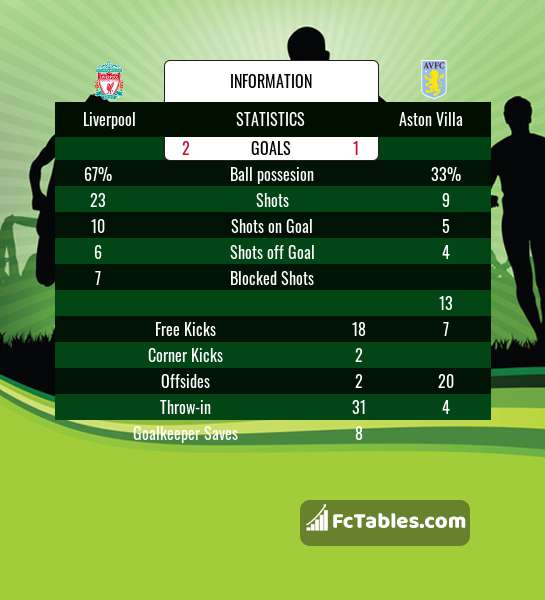 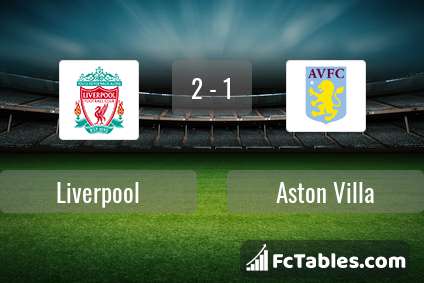 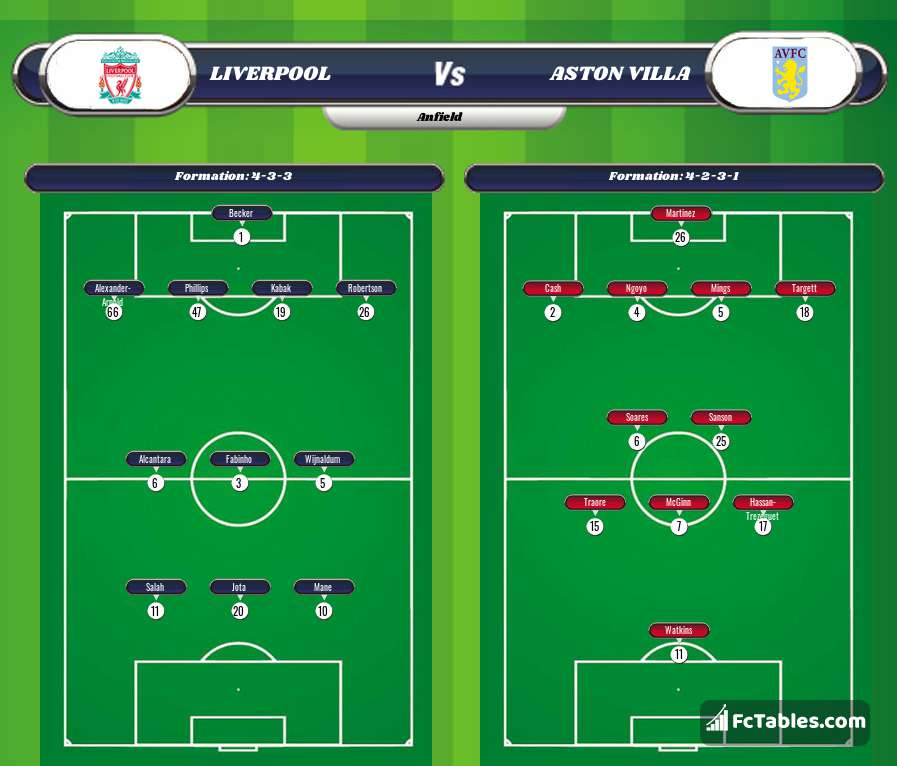