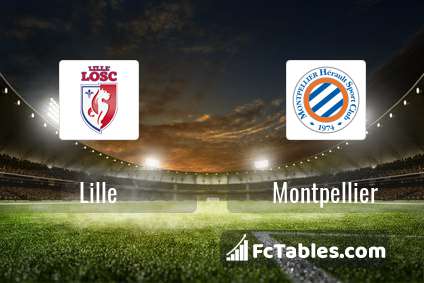 The match Lille-Montpellier Ligue 1 will start today 19:00. Referee in the match will be Benoit Millot.

Team Lille is at the top place in the table (1 place). In 5 last games (league + cup) Lille get 10 points. Not lost the match from 2 games. Players Lille in Ligue 1 with the highest number of goals: Burak Yilmaz 10 goals, Jonathan David 10 goals, Yusuf Yazici 7 goals. Most assists in the club have: Burak Yilmaz 4 assists, Jonathan David 1 assists, Yusuf Yazici 4 assists.

Team Montpellier is located in the middle of the table. (8 place). Form team looks like this: In the last 5 matches (league + cup) gain 7 points. From 3 matches away can't win a match. Montpellier has not been defeated from 10 matches. The best players Montpellier in Ligue 1, who scored the most goals for the club: Gaetan Laborde 12 goals, Andy Delort 11 goals, Stephy Mavididi 9 goals. Most goals developed: Gaetan Laborde 7 assists, Andy Delort 8 assists. 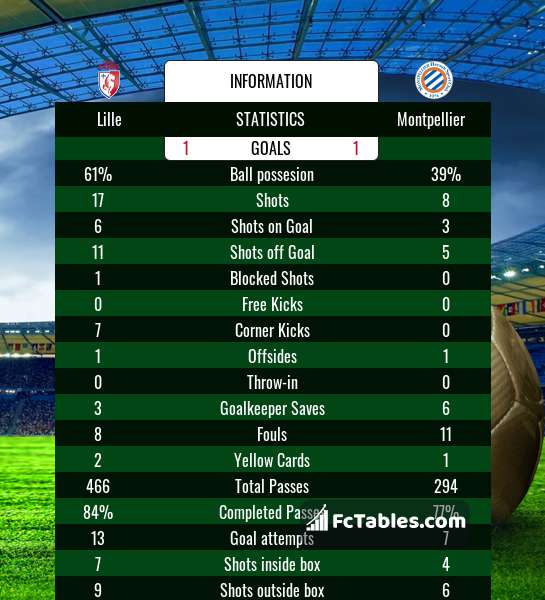 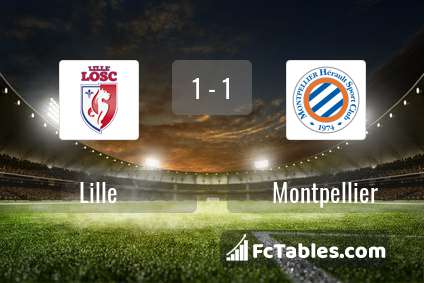 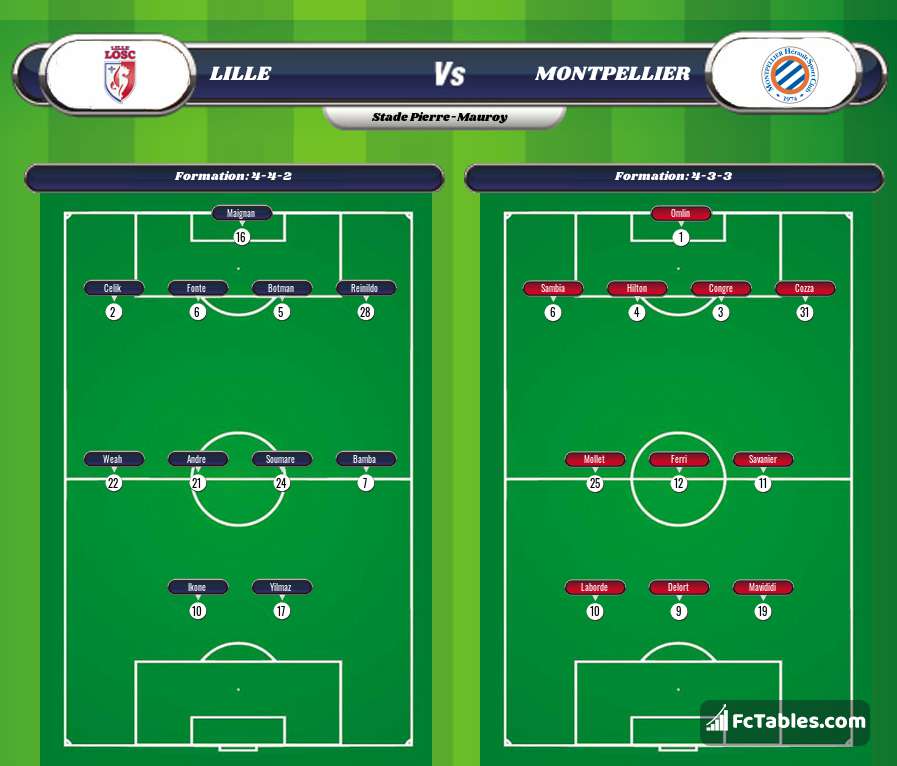