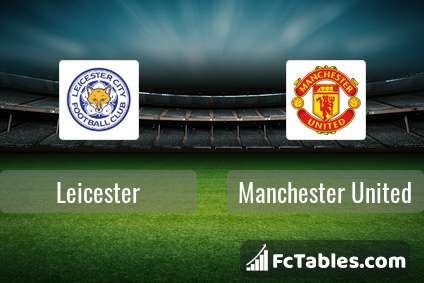 The match Leicester-Manchester United Premier League will start today 12:30. Referee in the match will be Mike Dean. 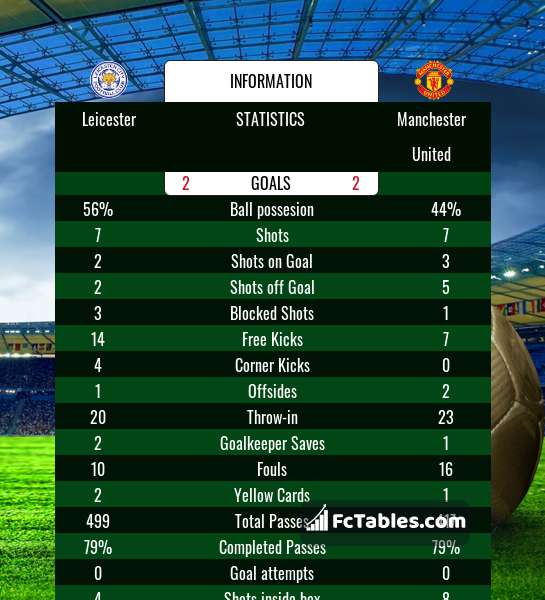 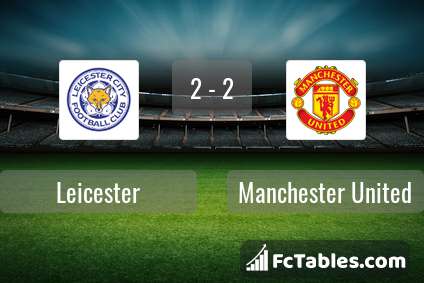 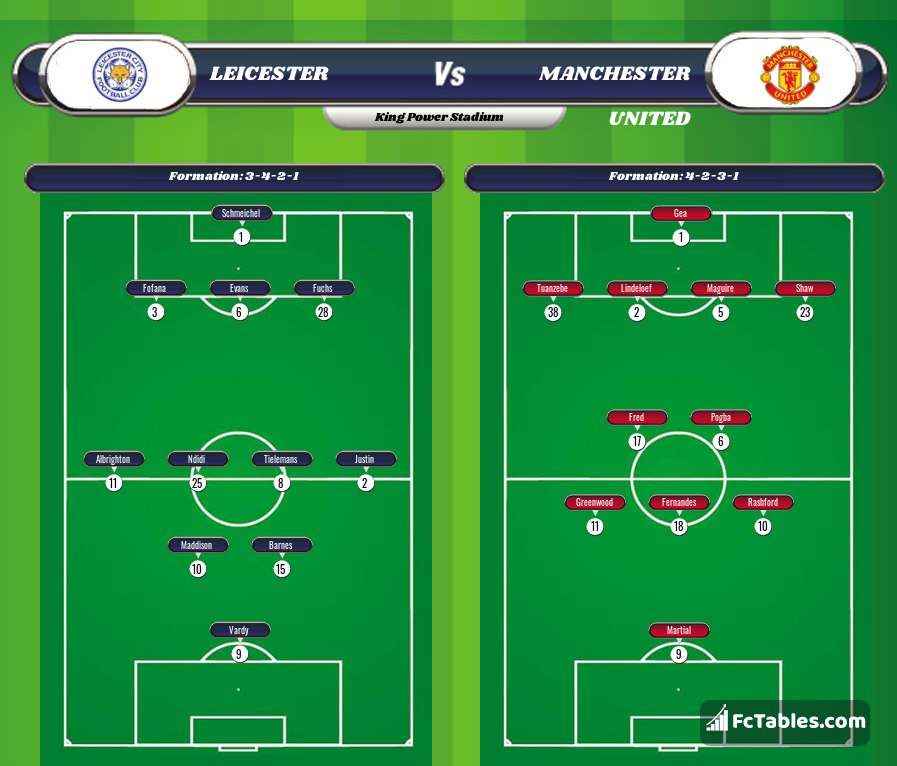