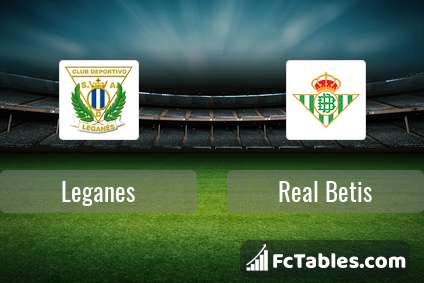 Kick off Leganes-Real Betis in La Liga on today 11:00. Referee in the match will be Javier Alberola.

Team Leganes is located in the middle of the table. (14 place). Last 5 games (league + cup) finished balance 7 points. From 8 matches at home no lost a match. In this season games La Liga the most goals scored players: Youssef En-Nesyri 5 goals, Guido Marcelo Carrillo 5 goals, Nabil El Zhar 3 goals. They will have to be well guarded by defense Real Betis. Players Youssef En-Nesyri 2 assists will have to be very well guarded by defenders Real Betis, because they have the most assists.

Players Junior Firpo, Aissa Mandi will not be able to play in the match because of suspension (cards, etc.) 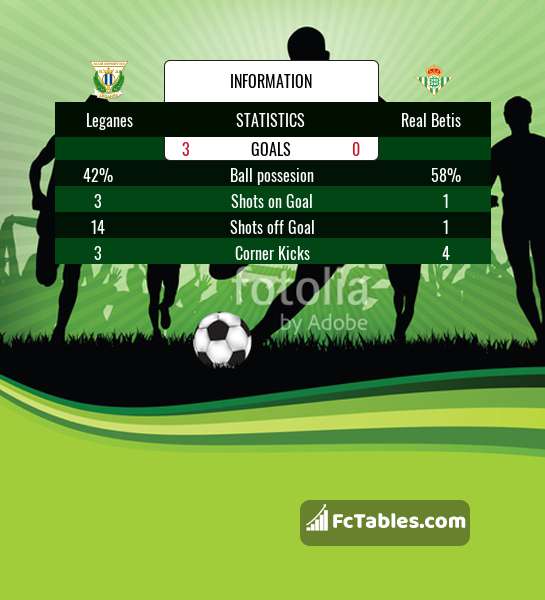 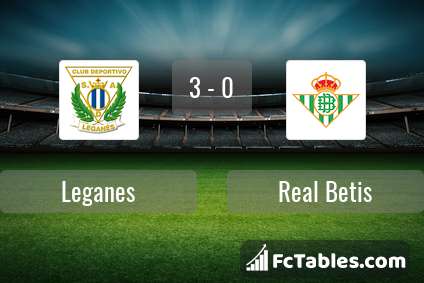