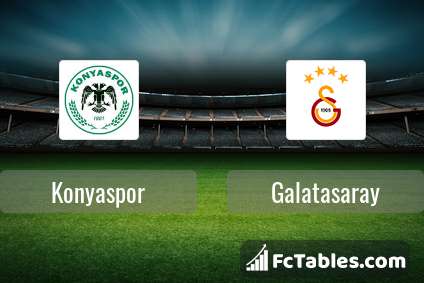 Team Konyaspor is located in the middle of the table. (14 place). Konyaspor in 5 last matches (league + cup) have collected5 points. Konyaspor did not win the match at home from 5 games. Leading players Konyaspor in Super Lig is: Farouk Miya 5 goals, Deni Milosevic 3 goals, Marko Jevtovic 2 goals. Most assists in the club have: Farouk Miya 1 assists. 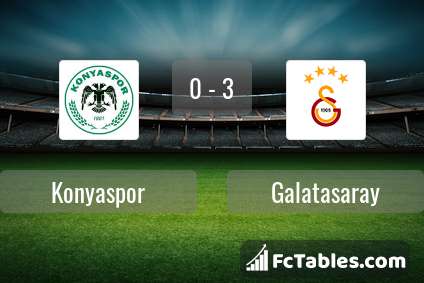 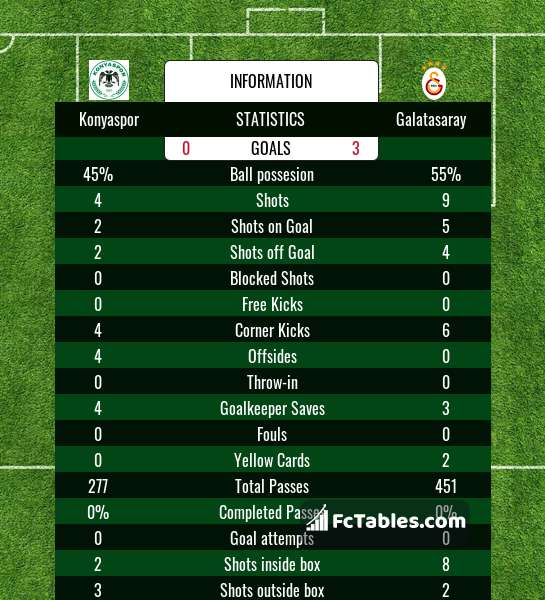