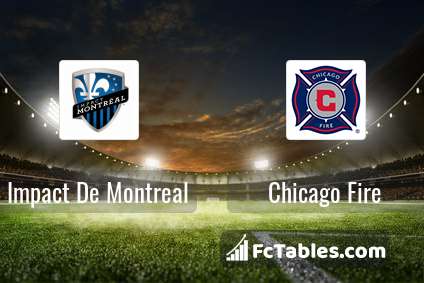 The match Impact De Montreal-Chicago Fire Major League Soccer will start today 23:30. Referee in the match will be . 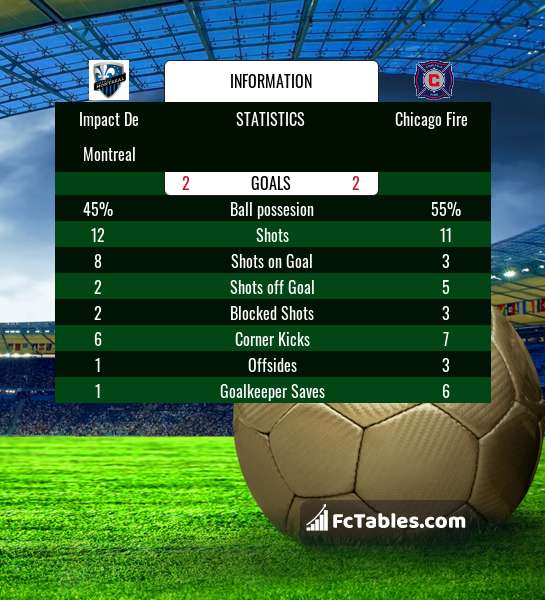 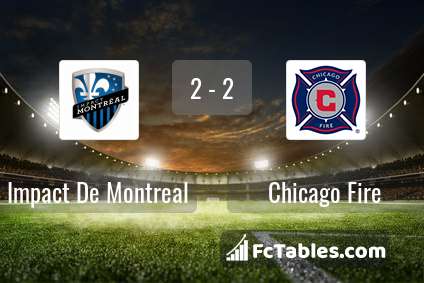