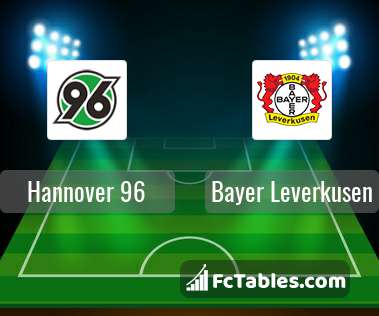 Team Hannover 96 is located in the middle of the table. (10 place). In 5 last matches (league + cup) team gain 4 points. Hannover 96 has not been defeated at home from 3 matches. To defend Bayer Leverkusen the most demanding players will be Martin Harnik 6 goals, Ihlas Bebou 4 goals, Niclas Fuellkrug 4 goals, because this season they scored the most goals for Hannover 96 of the entire composition. Most goals developed: Martin Harnik 1 assists, Ihlas Bebou 1 assists, Niclas Fuellkrug 1 assists.

Wendell. They will not be able to play in the game due to suspension. 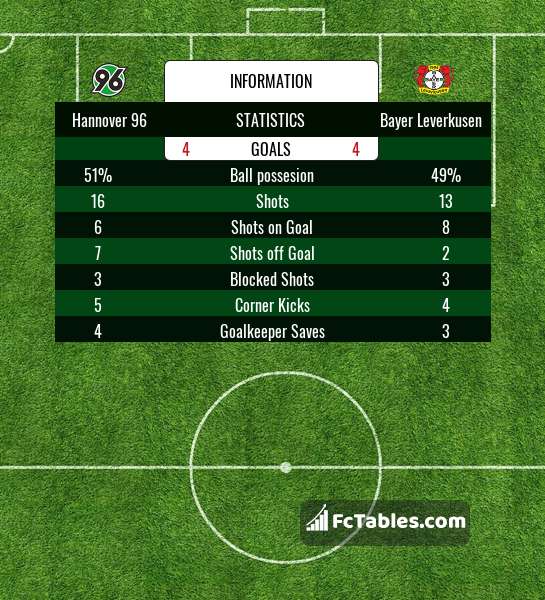 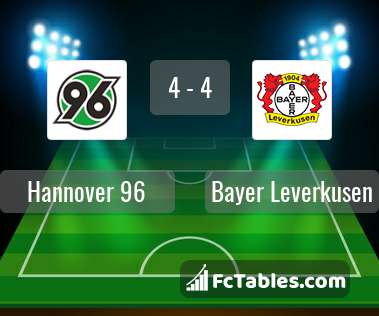 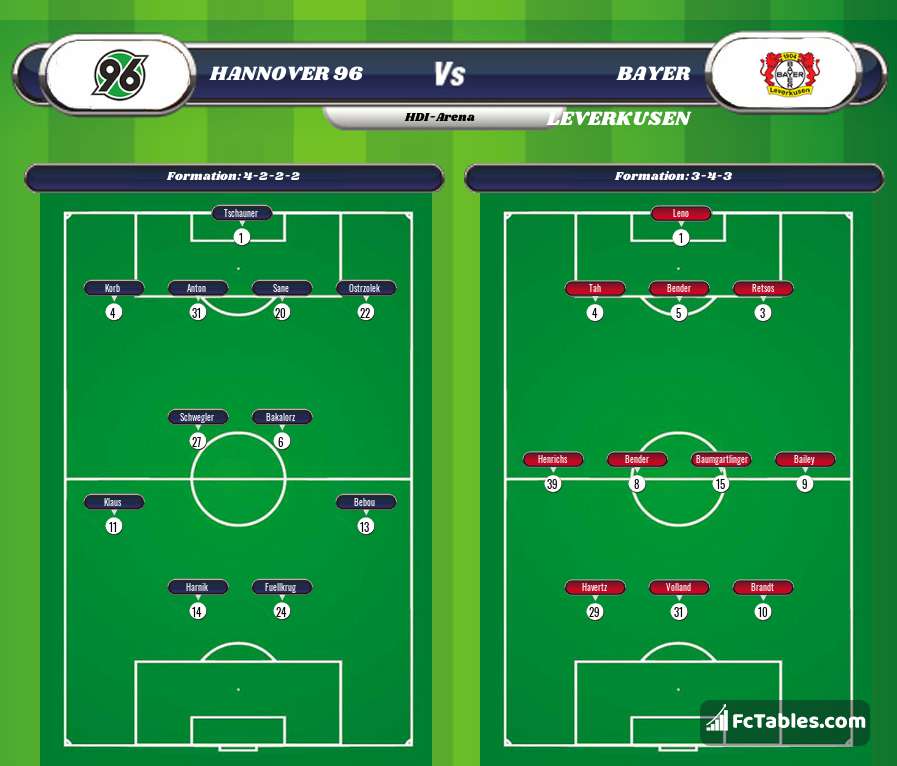