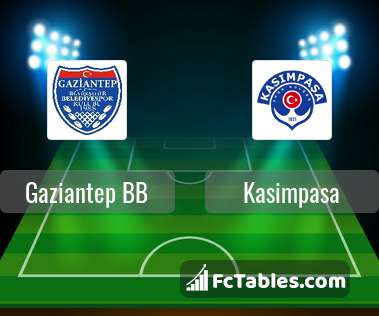 Team Gaziantep BB is located in the middle of the table. (7 place). Form team looks like this: In the last 5 matches (league + cup) gain 7 points. From 5 matches at home no lost a match. Players Gaziantep BB in Super Lig with the highest number of goals: Alexandru Maxim 14 goals, Muhammet Demir 8 goals, Kevin Mirallas 5 goals. Players Alexandru Maxim 2 assists, Muhammet Demir 5 assists, Kevin Mirallas 4 assists will have to be very well guarded by defenders Kasimpasa, because they have the most assists. 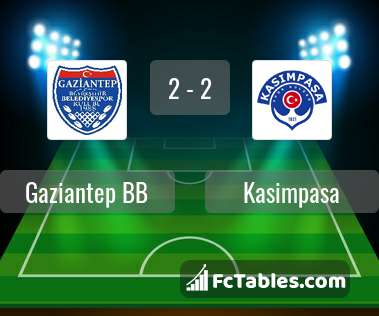 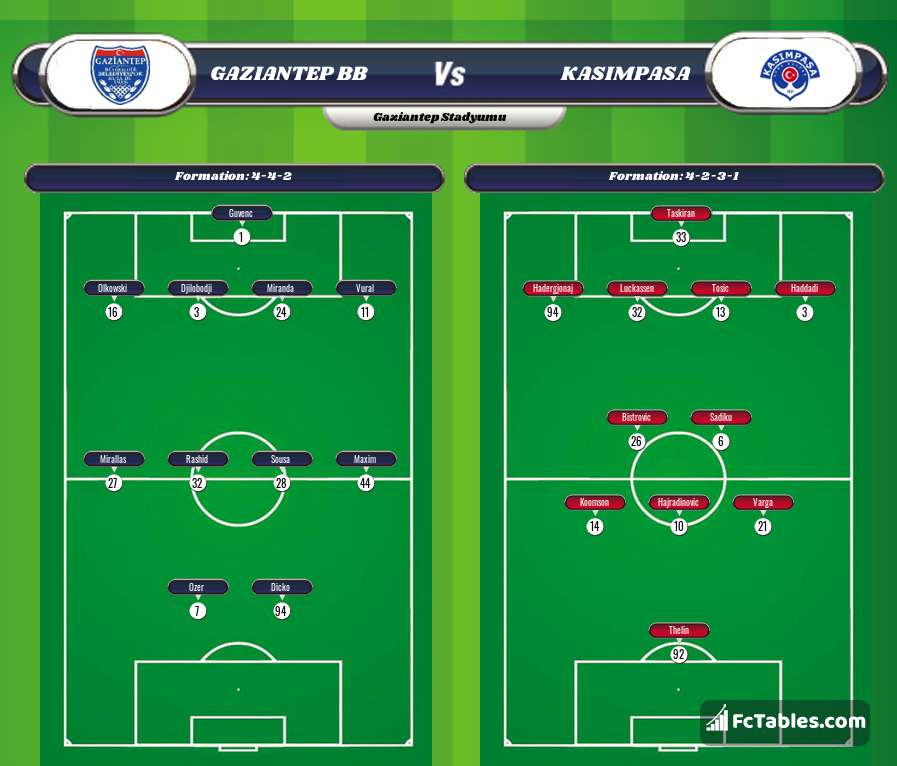