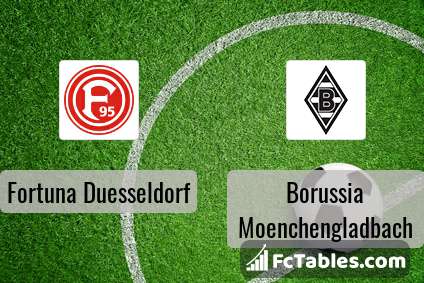 Kick off Fortuna Duesseldorf-Borussia Moenchengladbach in 1. Bundesliga on today 17:30. Referee in the match will be Daniel Siebert.

In Fortuna Duesseldorf not occur in the match due to injury: Dawid Kownacki.

Andre Hoffmann. They will not be able to play in the game due to suspension. 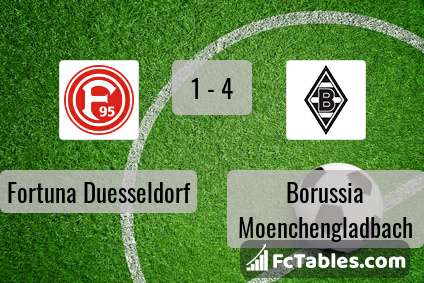 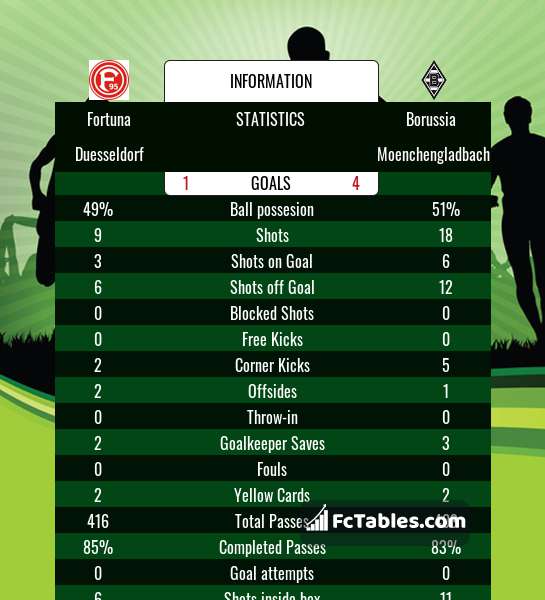