Kick off Fortuna Duesseldorf-Borussia Moenchengladbach in 1. Bundesliga on today 14:30. Referee in the match will be Tobias Stieler.

In Fortuna Duesseldorf not occur in the match due to injury: Jaroslav Drobny, Davor Lovren, Diego Contento, Jean Zimmer.

Dodi Lukebakio. They will not be able to play in the game due to suspension.

Team Borussia Moenchengladbach is at the top place in the table (4 place). Last 5 games (league + cup) finished balance 5 points. From 4 matches away no lost a match. Players Borussia Moenchengladbach in 1. Bundesliga with the highest number of goals: Alassane Plea 11 goals, Thorgan Hazard 9 goals, Jonas Hofmann 5 goals. Players Alassane Plea 3 assists, Thorgan Hazard 10 assists, Jonas Hofmann 4 assists will have to be very well guarded by defenders Fortuna Duesseldorf, because they have the most assists. 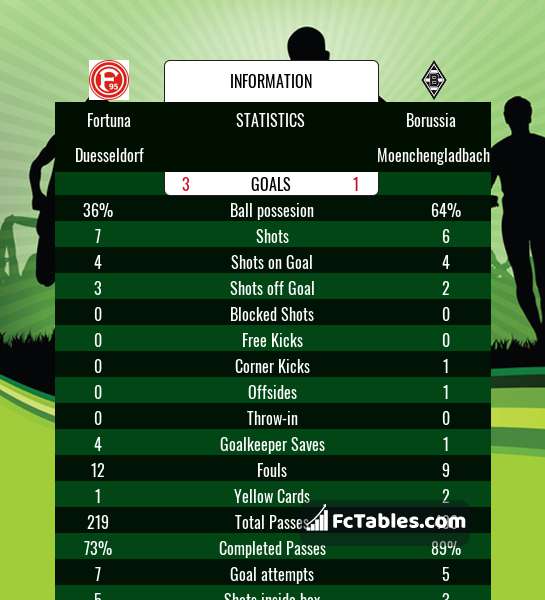 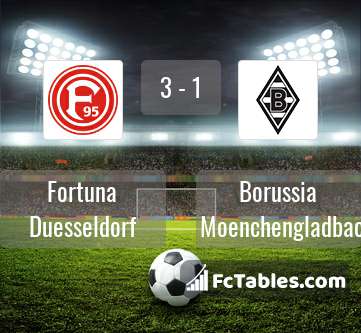