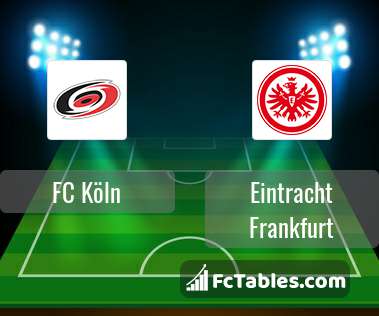 In Eintracht Frankfurt not occur in the match due to injury: Filip Kostic, Ragnar Ache. 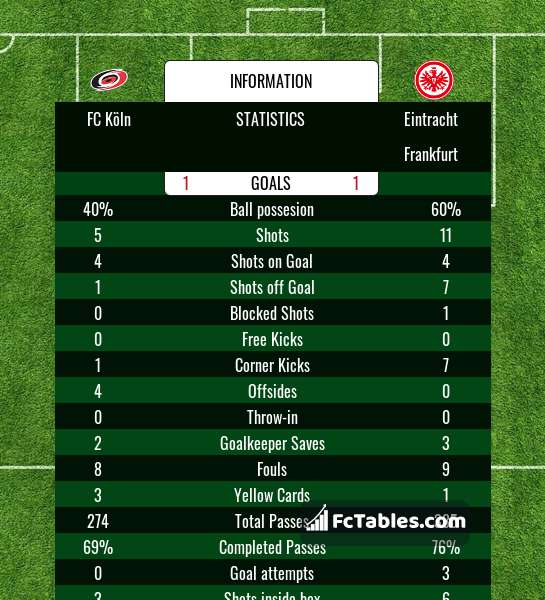 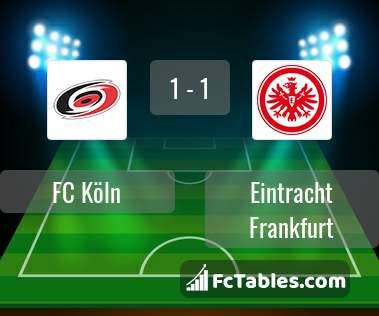