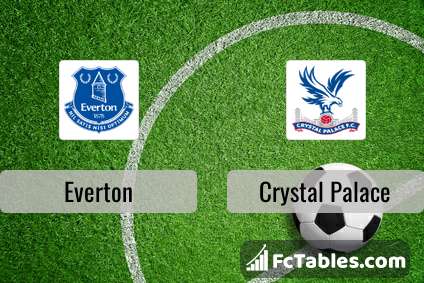 The match Everton-Crystal Palace Premier League will start today 18:45. Referee in the match will be Anthony Taylor.

In Everton not occur in the match due to injury: Nathan Patterson, Fabian Delph, Yerry Mina, Andros Townsend.

Jarrad Branthwaite, Jose Salomon Rondon. They will not be able to play in the game due to suspension.

Team Crystal Palace is located in the middle of the table. (13 place). Form team looks like this: In the last 5 matches (league + cup) gain 8 points. From 4 matches no lost a match. In this season games Premier League the most goals scored players: Wilfried Zaha 13 goals, Conor Gallagher 8 goals, Odsonne Edouard 6 goals. They will have to be well guarded by defense Everton. Players Wilfried Zaha 1 assists, Conor Gallagher 3 assists, Odsonne Edouard 3 assists will have to be very well guarded by defenders Everton, because they have the most assists. 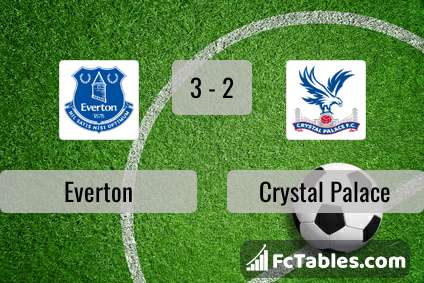 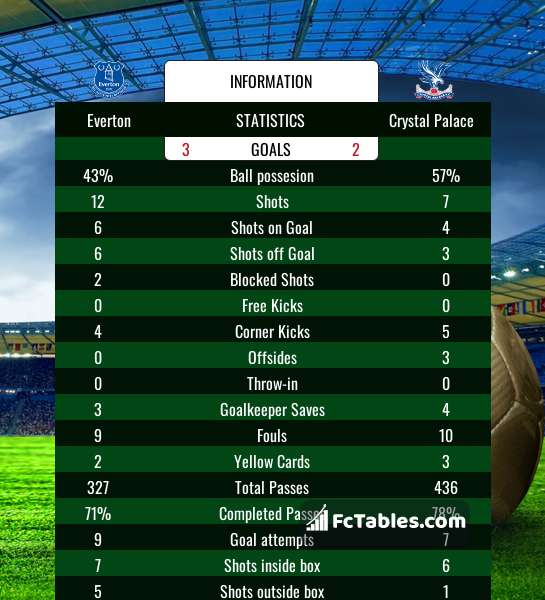