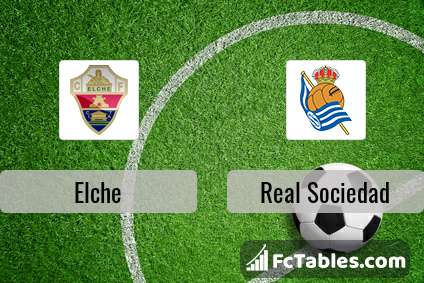 The match Elche-Real Sociedad La Liga will start today 16:30. Referee in the match will be Isidro Escuderos. 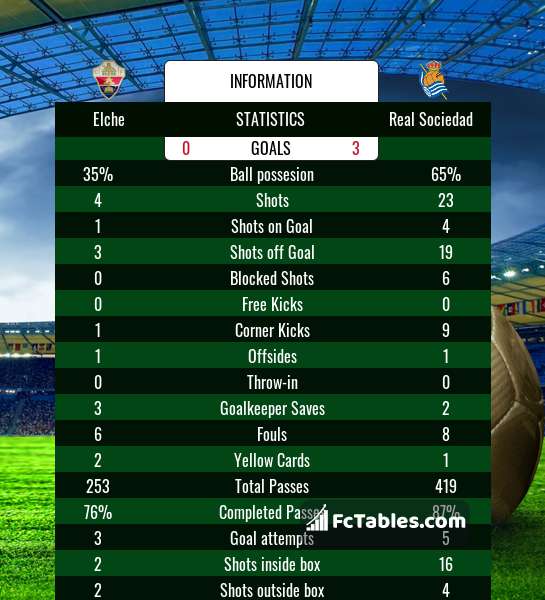 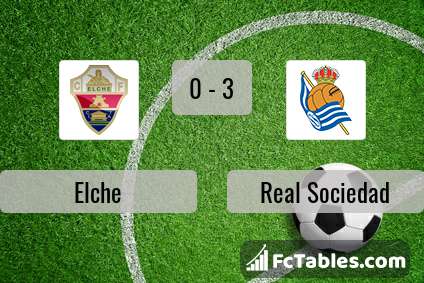