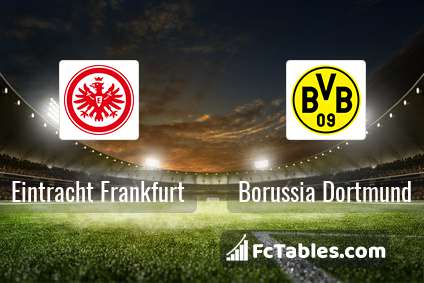 Kick off Eintracht Frankfurt-Borussia Dortmund in 1. Bundesliga on today 14:30. Referee in the match will be Felix Zwayer.

Team Eintracht Frankfurt is located in the middle of the table. (5 place). Form team looks like this: In the last 5 matches (league + cup) gain 8 points. from 2 matches team have not been defeated. The most goals in 1. Bundesliga for Eintracht Frankfurt scored: Luka Jovic 13 goals, Sebastien Haller 11 goals, Ante Rebic 7 goals. Players with the most assists: Luka Jovic 3 assists, Sebastien Haller 8 assists, Ante Rebic 3 assists.

In Eintracht Frankfurt not occur in the match due to injury: Lucas Torro, Timothy Chandler, Allan.

In Borussia Dortmund not occur in the match due to injury: Dan-Axel Zagadou, Manuel Akanji, Leonardo Balerdi. 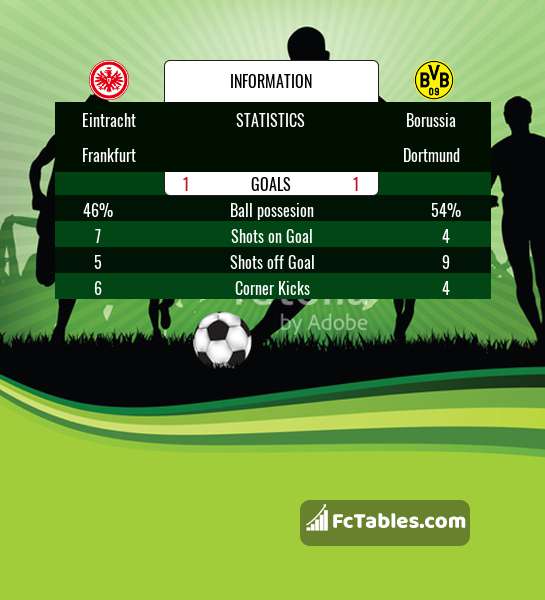 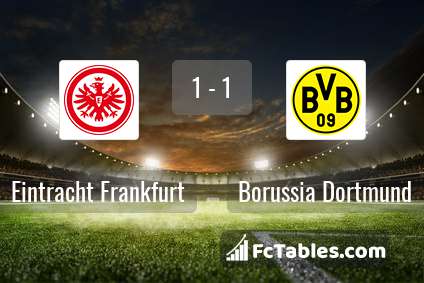