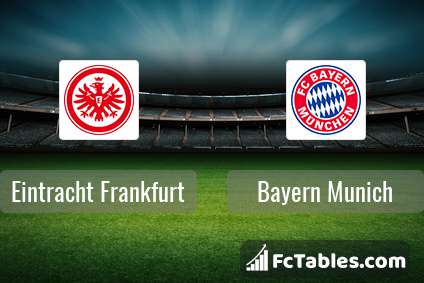 Team Eintracht Frankfurt is located in the middle of the table. (9 place). Form team looks like this: In the last 5 matches (league + cup) gain 8 points. The most goals in 1. Bundesliga for Eintracht Frankfurt scored: Sebastien Haller 5 goals, Ante Rebic 4 goals, Kevin-Prince Boateng 3 goals. Players with the most assists: Sebastien Haller 2 assists.

In Eintracht Frankfurt not occur in the match due to injury: Jonathan De Guzman, Marco Fabian, Alexander Meier.

In Bayern Munich not occur in the match due to injury: Manuel Neuer, Thiago Alcantara, Arjen Robben, Juan Bernat. 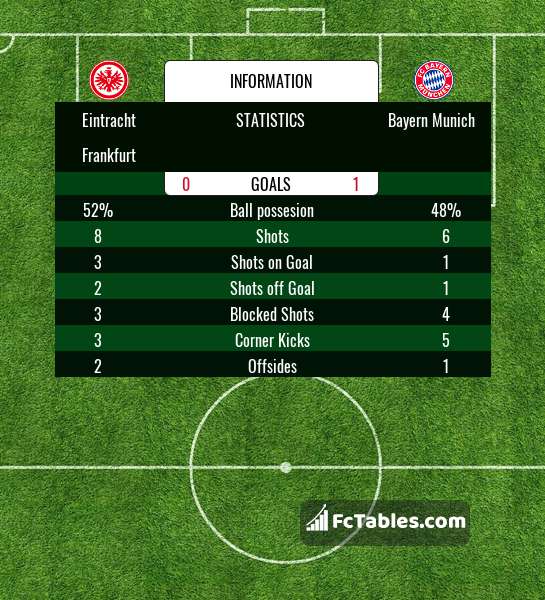 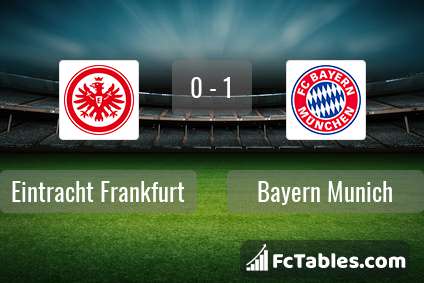