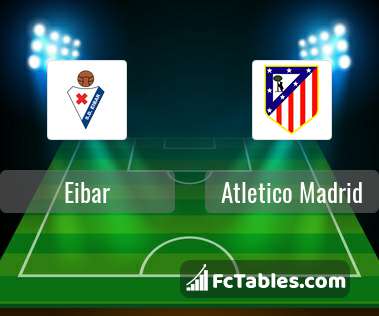 Kick off Eibar-Atletico Madrid in La Liga on today 20:30. Referee in the match will be Mario Melero.

Team Eibar is located in the middle of the table. (15 place). Last 5 games (league + cup) finished balance 4 points. To defend Atletico Madrid the most demanding players will be Kike 5 goals, Esteban Burgos 3 goals, Bryan Gil 2 goals, because this season they scored the most goals for Eibar of the entire composition. Most goals developed: Kike 2 assists, Esteban Burgos 1 assists.

Koke, Kieran Trippier. They will not be able to play in the game due to suspension. 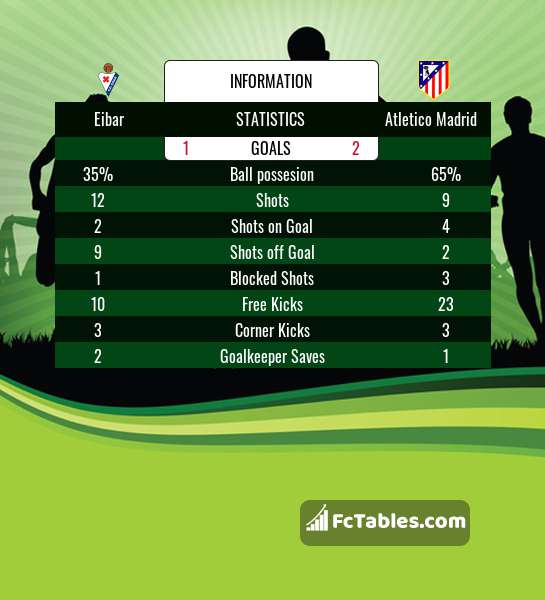 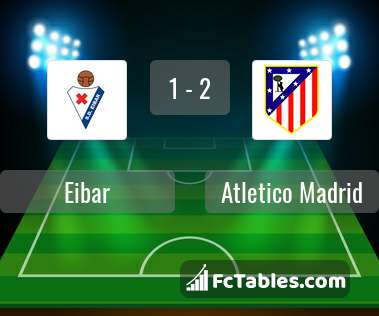 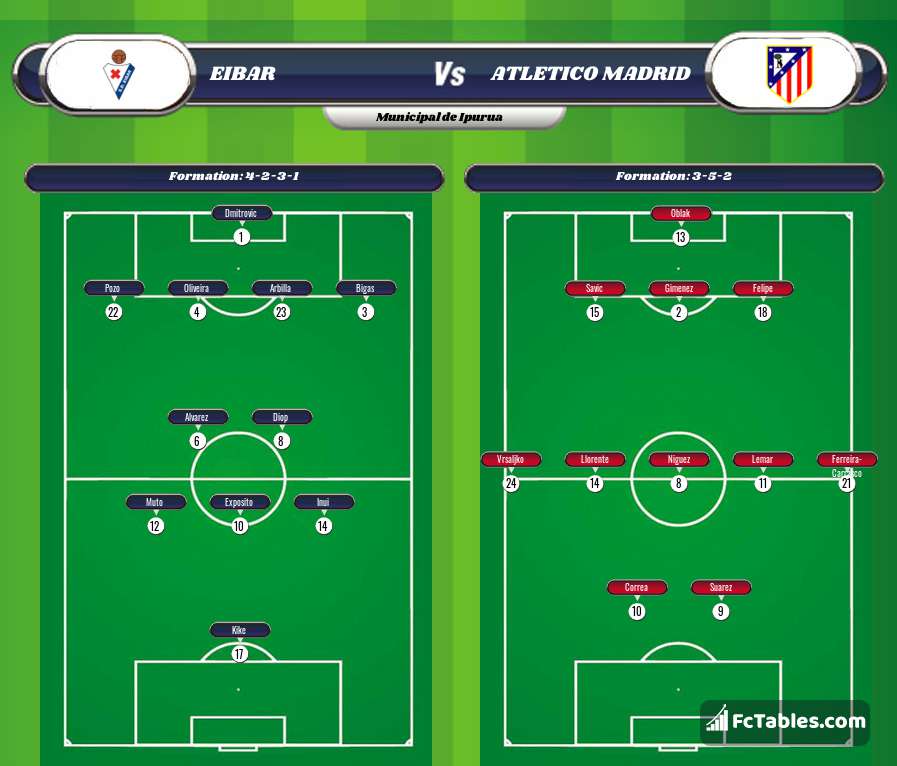