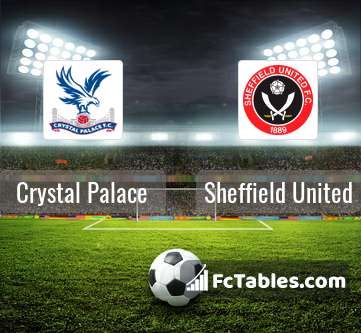 Kick off Crystal Palace-Sheffield United in Premier League on today 15:00. Referee in the match will be Stuart Attwell.

Team Crystal Palace is located in the middle of the table. (15 place). Form team looks like this: In the last 5 matches (league + cup) gain 3 points. From 5 matches can't win a match. In this season games Premier League the most goals scored players: Wilfried Zaha 8 goals, Christian Benteke 3 goals, Andros Townsend 1 goals. They will have to be well guarded by defense Sheffield United. Players Wilfried Zaha 2 assists, Andros Townsend 3 assists will have to be very well guarded by defenders Sheffield United, because they have the most assists.

Team Sheffield United is in the releagtion zone of the table. 20 position. In 5 last matches (league + cup) team gain 1 points. To defend Crystal Palace the most demanding players will be David McGoldrick 4 goals, Sander Berge 1 goals, Billy Sharp 1 goals, because this season they scored the most goals for Sheffield United of the entire composition. Players with the most assists: David McGoldrick 1 assists, Sander Berge 1 assists.

John Lundstram. They will not be able to play in the game due to suspension. 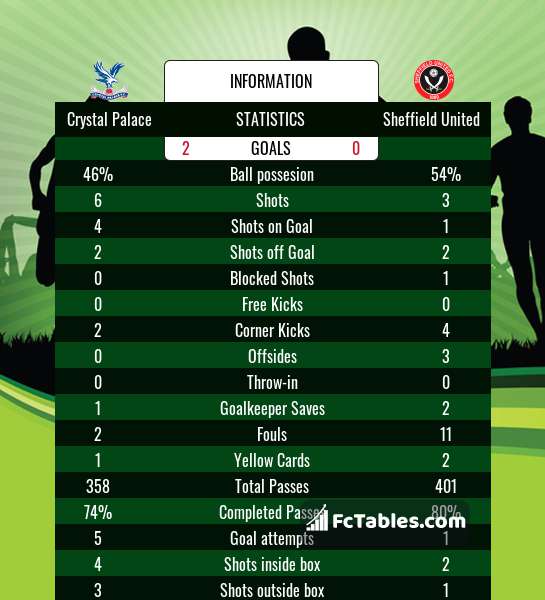 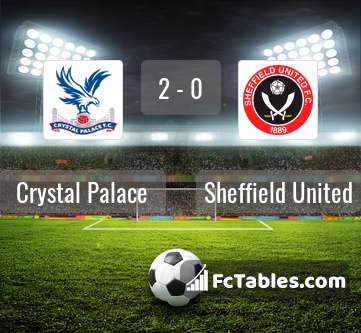 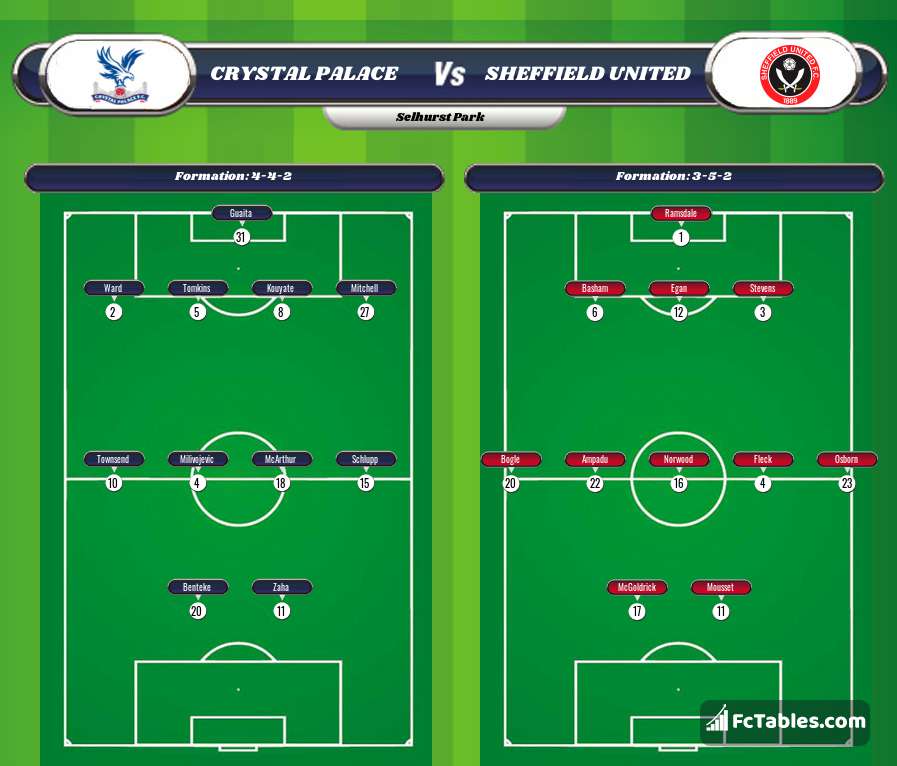