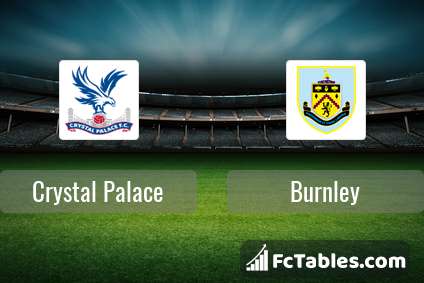 Team Crystal Palace currently is on lower place in table (17 position). Form team looks like this: In the last 5 matches (league + cup) gain 6 points. From 8 matches can't win a match. In this season games Premier League the most goals scored players: Wilfried Zaha 3 goals, Luka Milivojevic 2 goals, Patrick van Aanholt 1 goals. They will have to be well guarded by defense Burnley. Players Wilfried Zaha 1 assists, Patrick van Aanholt 1 assists will have to be very well guarded by defenders Burnley, because they have the most assists.

Team Burnley is in the releagtion zone of the table. 18 position. Burnley in 5 last matches (league + cup) have collected8 points. From 6 matches can't win a match. The best players Burnley in Premier League, who scored the most goals for the club: Sam Vokes 3 goals, Johann Berg Gudmundsson 2 goals, Ashley Barnes 2 goals. Players with the most assists: , Johann Berg Gudmundsson 4 assists. 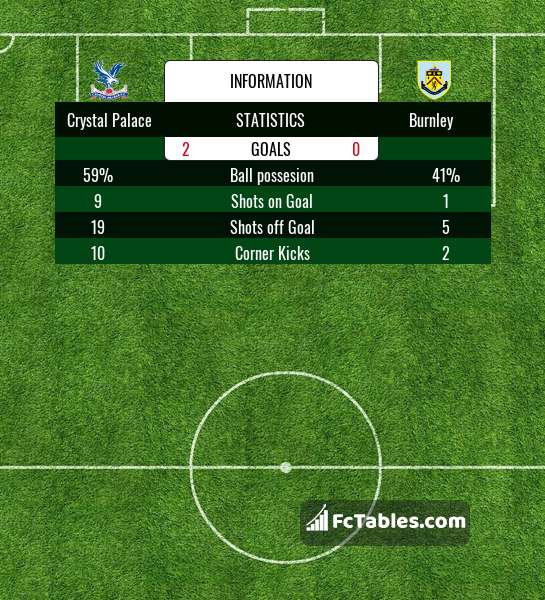 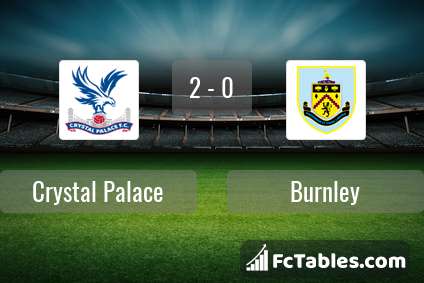