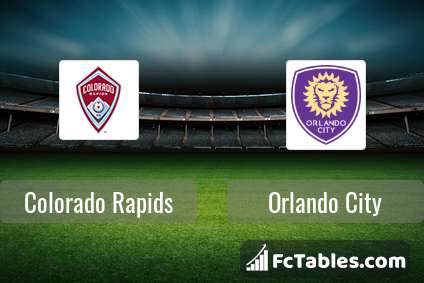 Team Colorado Rapids is located in the middle of the table. (9 place). Last 5 games (league + cup) finished balance 3 points. In this season games Major League Soccer the most goals scored players: Kei Ansu Kamara 1 goals, Jonathan Lewis 1 goals. They will have to be well guarded by defense Orlando City. Players , Diego Rubio 1 assists will have to be very well guarded by defenders Orlando City, because they have the most assists.

Team Orlando City is located in the middle of the table. (16 place). Form team looks like this: In the last 5 matches (league + cup) gain 1 points. 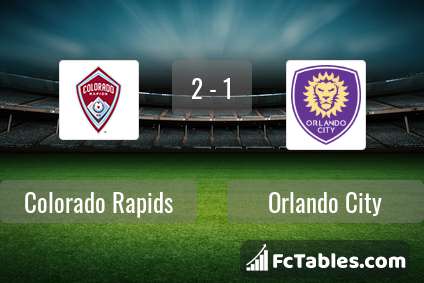 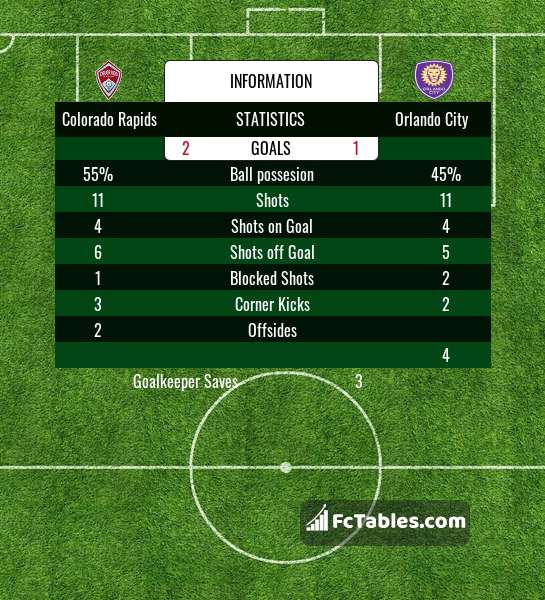