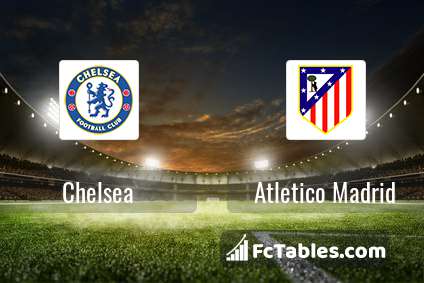 The match Chelsea-Atletico Madrid Champions League will start today 20:00. Referee in the match will be Daniele Orsato.

Chelsea takes place, which promoted to the European cups. Form team looks like this: In the last 5 matches (league + cup) gain 0 points. Players Chelsea in Champions League with the highest number of goals: Olivier Giroud 6 goals, Timo Werner 3 goals, Callum Hudson-Odoi 2 goals. Players , Timo Werner 1 assists will have to be very well guarded by defenders Atletico Madrid, because they have the most assists.

Because of the suspension of Jorginho, Mason Mount this players will not play in the match 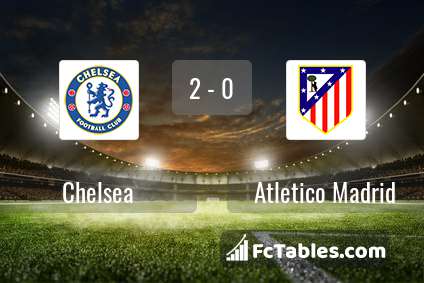 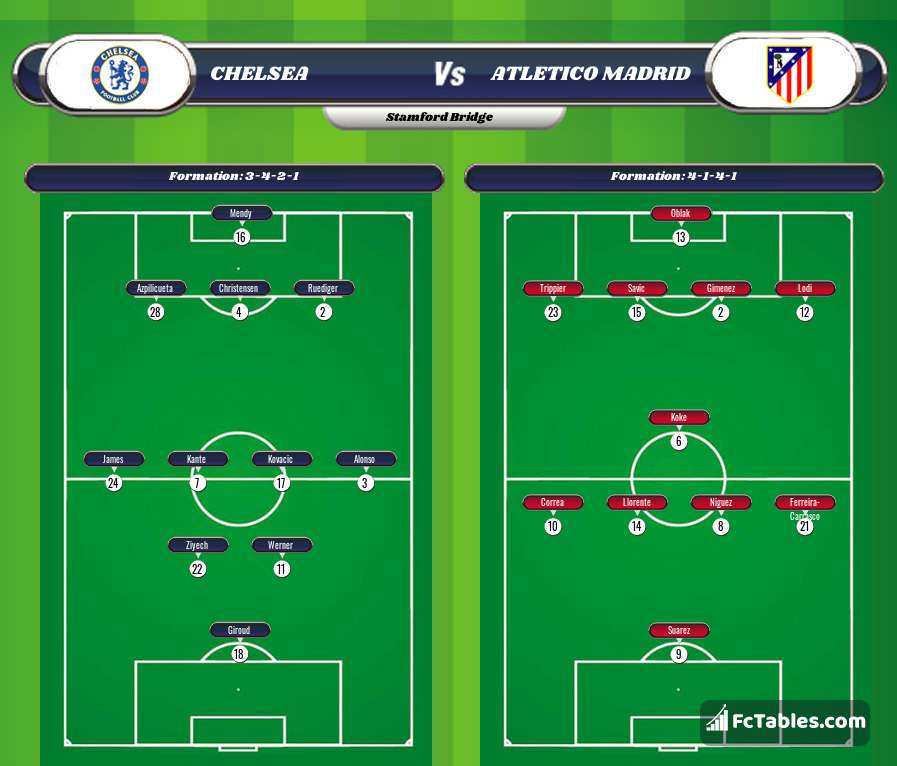