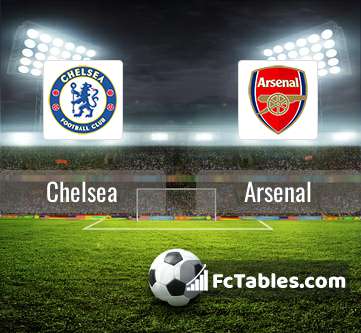 Team Chelsea is located in the middle of the table. (7 place). Form team looks like this: In the last 5 matches (league + cup) gain 8 points. Chelsea from 3 matches can not beat any rival. Players Chelsea in Premier League with the highest number of goals: Raheem Sterling 3 goals, Kai Havertz 3 goals, Mason Mount 2 goals. Players Raheem Sterling 1 assists, Mason Mount 2 assists will have to be very well guarded by defenders Arsenal, because they have the most assists.

Team Arsenal is at the top place in the table (2 place). Form team looks like this: In the last 5 matches (league + cup) gain 13 points. from 6 matches team have not been defeated. The most goals in Premier League for Arsenal scored: Gabriel Jesus 5 goals, Martinelli 5 goals, Bukayo Saka 4 goals. Players with the most assists: Gabriel Jesus 5 assists, Martinelli 2 assists, Bukayo Saka 5 assists.

In Arsenal not occur in the match due to injury: Emile Smith Rowe, Takehiro Tomiyasu. 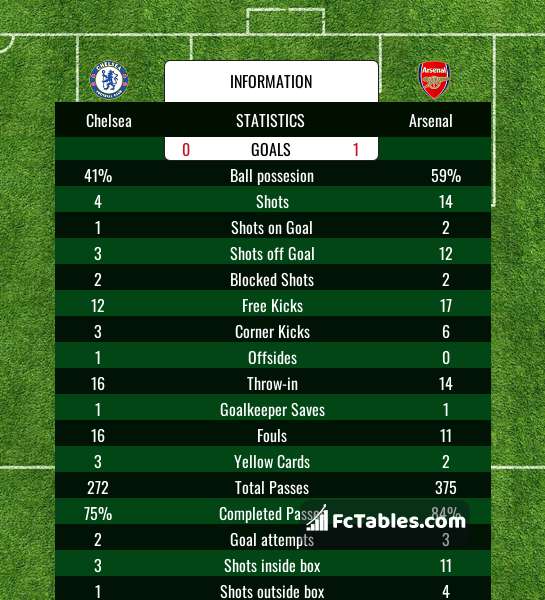 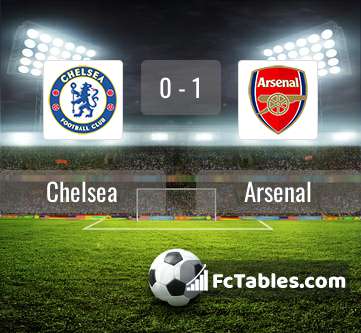