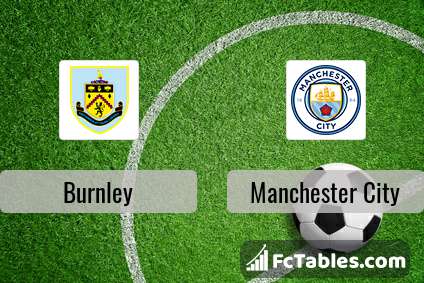 Kick off Burnley-Manchester City in Premier League on today 18:00. Referee in the match will be Martin Atkinson.

Team Burnley is located in the middle of the table. (15 place). Burnley in 5 last matches (league + cup) have collected6 points. The best players Burnley in Premier League, who scored the most goals for the club: Chris Wood 4 goals, Ashley Barnes 2 goals, Ben Mee 2 goals.

In Manchester City not occur in the match due to injury: Nathan Ake, Sergio Aguero, Kevin de Bruyne. 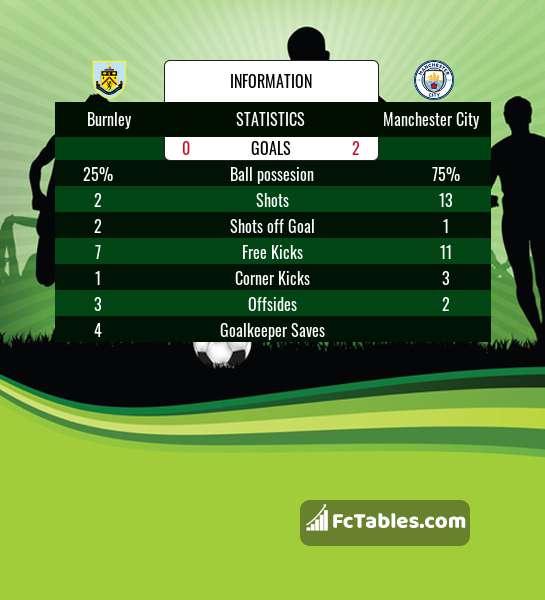 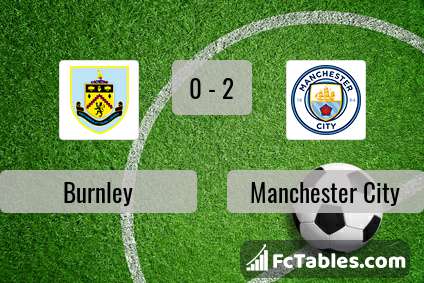 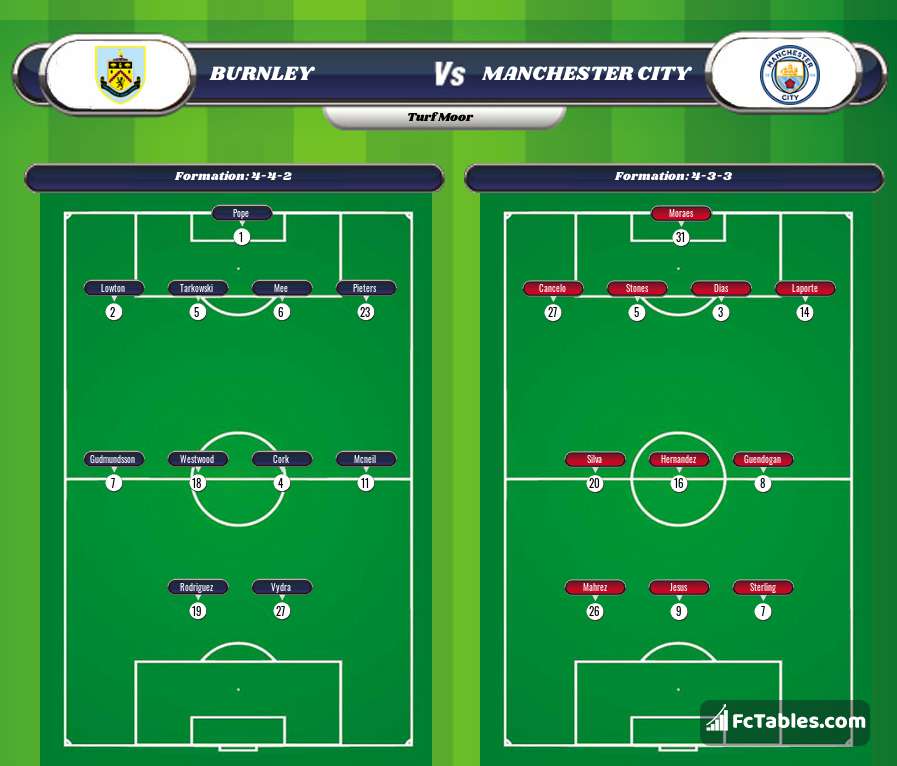