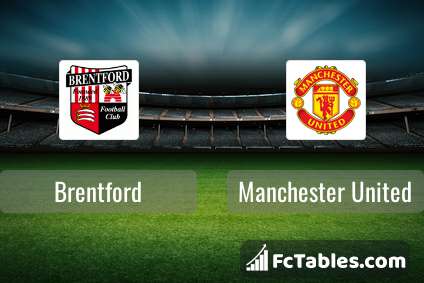 Team Brentford is located in the middle of the table. (12 place). Brentford in 5 last matches (league + cup) have collected1 points. Players Brentford in Premier League with the highest number of goals: Ivan Toney 1 goals, Joshua Da Silva 1 goals. Most assists in the club have: , Rico Henry 1 assists. 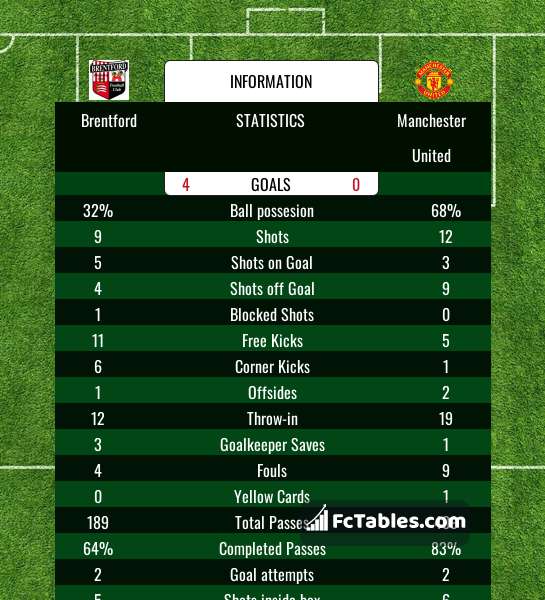 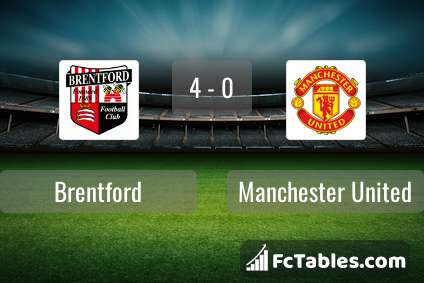