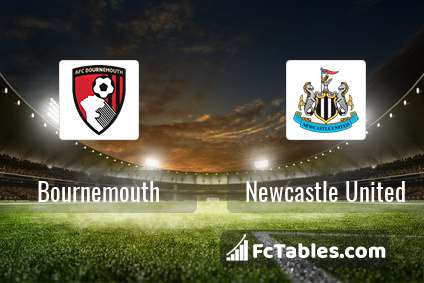 Kick off Bournemouth-Newcastle United in Premier League on today 15:00. Referee in the match will be Mike Dean.

Team Bournemouth is located in the middle of the table. (12 place). Form team looks like this: In the last 5 matches (league + cup) gain 4 points. Bournemouth from 2 matches at home can not beat any rival. To defend Newcastle United the most demanding players will be Callum Wilson 11 goals, Joshua King 9 goals, Ryan Fraser 6 goals, because this season they scored the most goals for Bournemouth of the entire composition. Most goals developed: Callum Wilson 6 assists, Joshua King 3 assists, Ryan Fraser 10 assists.

Team Newcastle United is located in the middle of the table. (13 place). Form team looks like this: In the last 5 matches (league + cup) gain 10 points. Newcastle United did not win the match away from 6 games. Leading players Newcastle United in Premier League is: Jose Salomon Rondon 8 goals, Ayoze Perez 6 goals, Fabian Lukas Schaer 3 goals. Players Jose Salomon Rondon 5 assists, Ayoze Perez 2 assists, Fabian Lukas Schaer 1 assists will have to be very well guarded by defenders Bournemouth, because they have the most assists.

In Newcastle United not occur in the match due to injury: Robert Elliot, Jamaal Lascelles, Sean Longstaff. 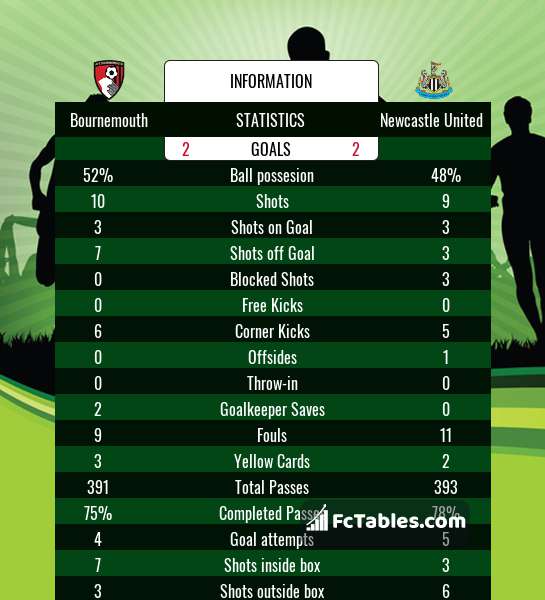 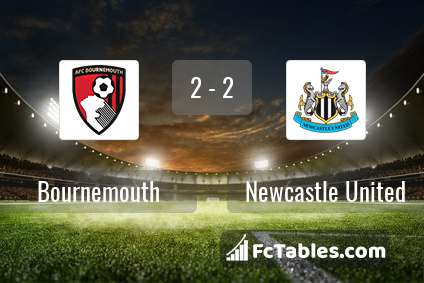