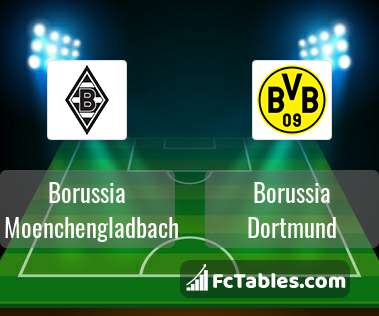 Team Borussia Moenchengladbach is located in the middle of the table. (7 place). Last 5 games (league + cup) finished balance 10 points. From 4 matches no lost a match. Players Borussia Moenchengladbach in 1. Bundesliga with the highest number of goals: Lars Stindl 9 goals, Jonas Hofmann 4 goals, Florian Neuhaus 3 goals. Players Lars Stindl 4 assists, Jonas Hofmann 6 assists, Florian Neuhaus 2 assists will have to be very well guarded by defenders Borussia Dortmund, because they have the most assists.

In Borussia Dortmund not occur in the match due to injury: Dan-Axel Zagadou, Thorgan Hazard, Axel Witsel, Marcel Schmelzer.

The match will not occur Thomas Delaney because they are suspended (cards, etc.). 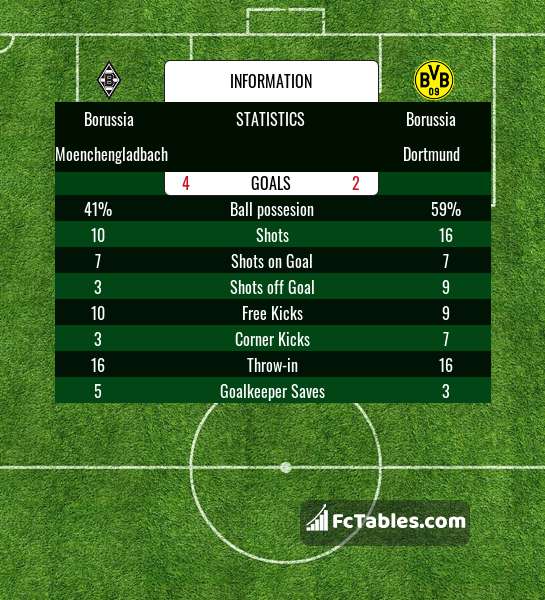 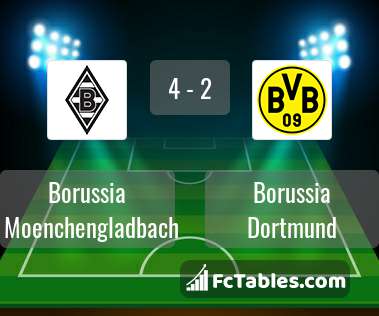 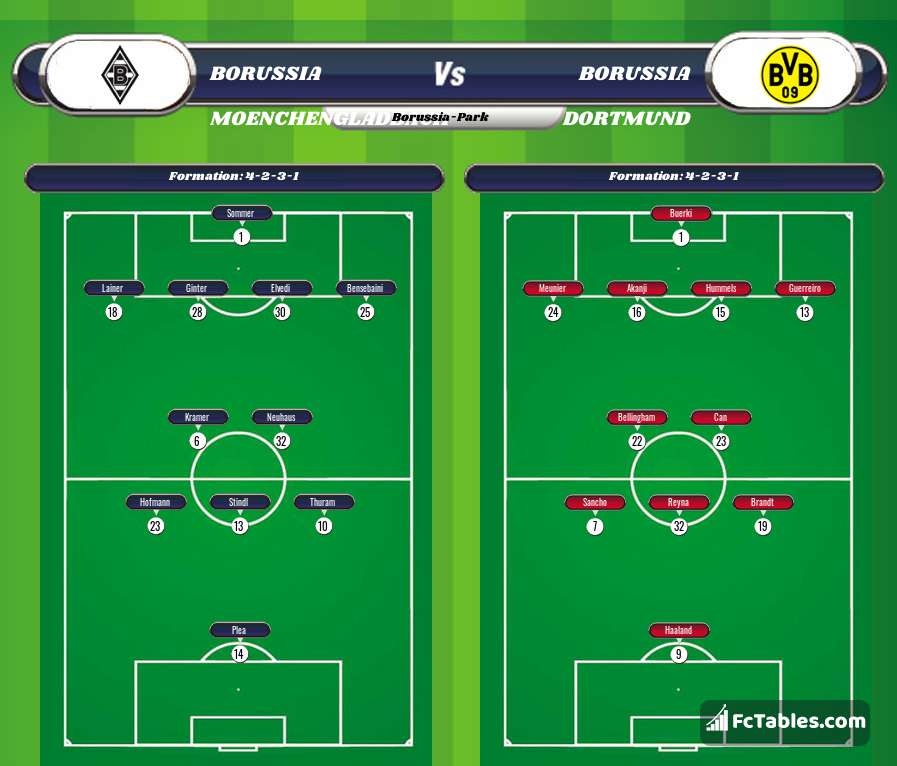