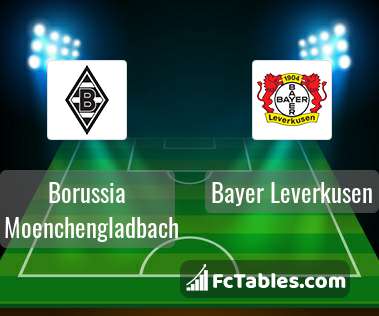 The match Borussia Moenchengladbach-Bayer Leverkusen 1. Bundesliga will start today 14:30. Referee in the match will be Daniel Siebert.

Leon Bailey. They will not be able to play in the game due to suspension.

Direct matches: usually ended with winning of Bayer Leverkusen. Balace of both teams games are: 9 won Borussia Moenchengladbach, 20 wins Bayer Leverkusen, 11 draws. In 24 matches the sum of the goals both teams was greater than 2.5 (Over 2.5). On the other hand, 33 matches teams scored more than 1.5 goals (Over 1.5). In 25 matches the both teams have shot at least one goal. 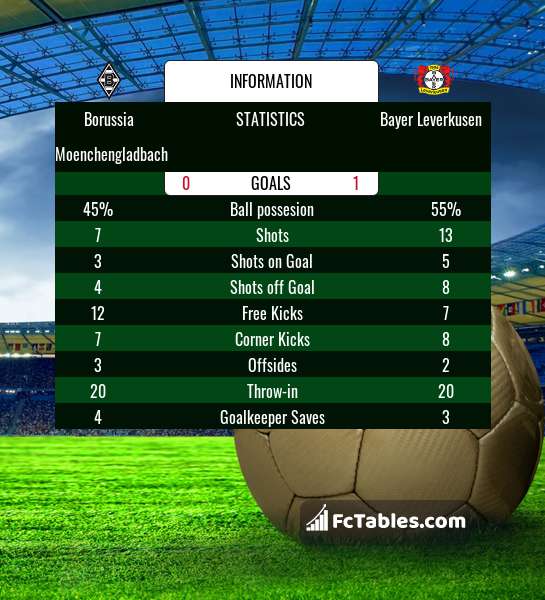 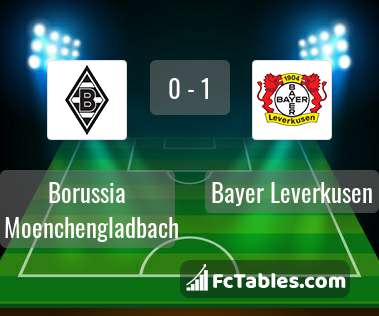 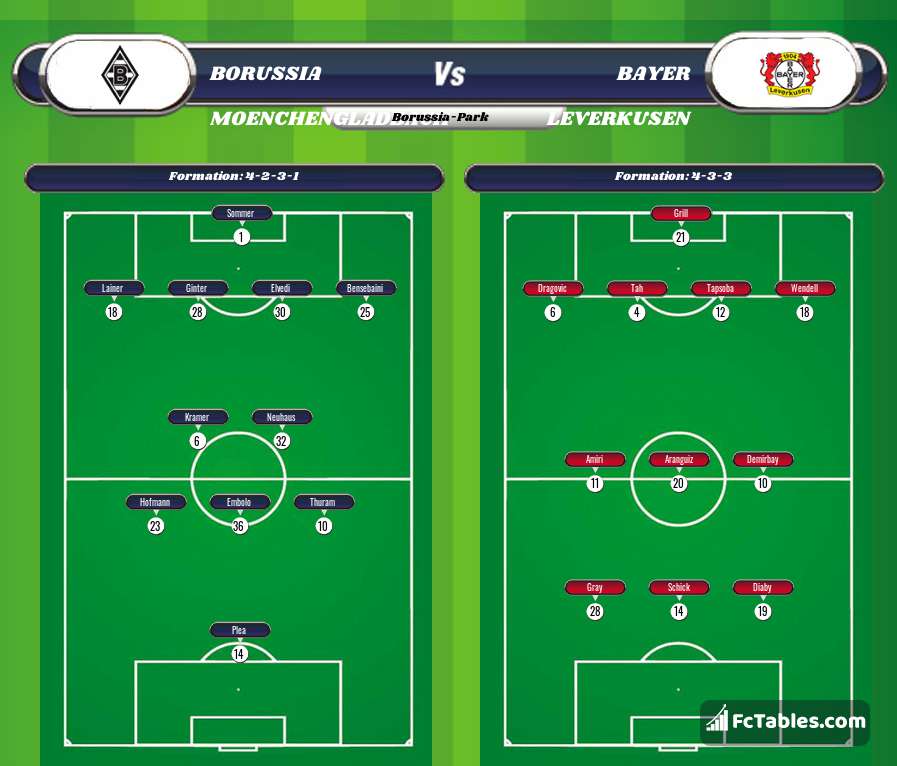