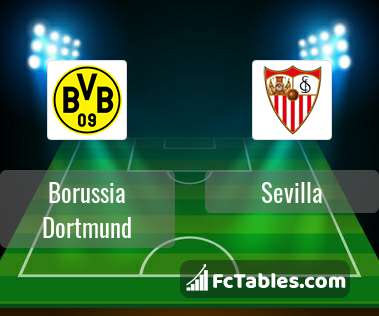 In Borussia Dortmund not occur in the match due to injury: Jadon Sancho, Manuel Akanji, Axel Witsel, Marcel Schmelzer.

Sevilla takes place, which promoted to the European cups. Form team looks like this: In the last 5 matches (league + cup) gain 0 points. In this season games Champions League the most goals scored players: Youssef En-Nesyri 4 goals, Ivan Rakitic 2 goals, Luuk de Jong 2 goals. They will have to be well guarded by defense Borussia Dortmund. Players , Ivan Rakitic 1 assists will have to be very well guarded by defenders Borussia Dortmund, because they have the most assists. 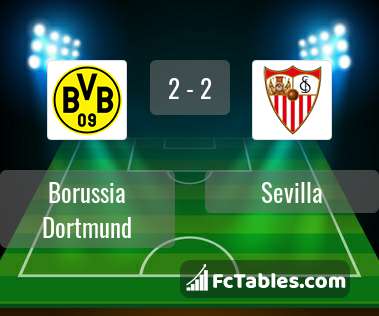 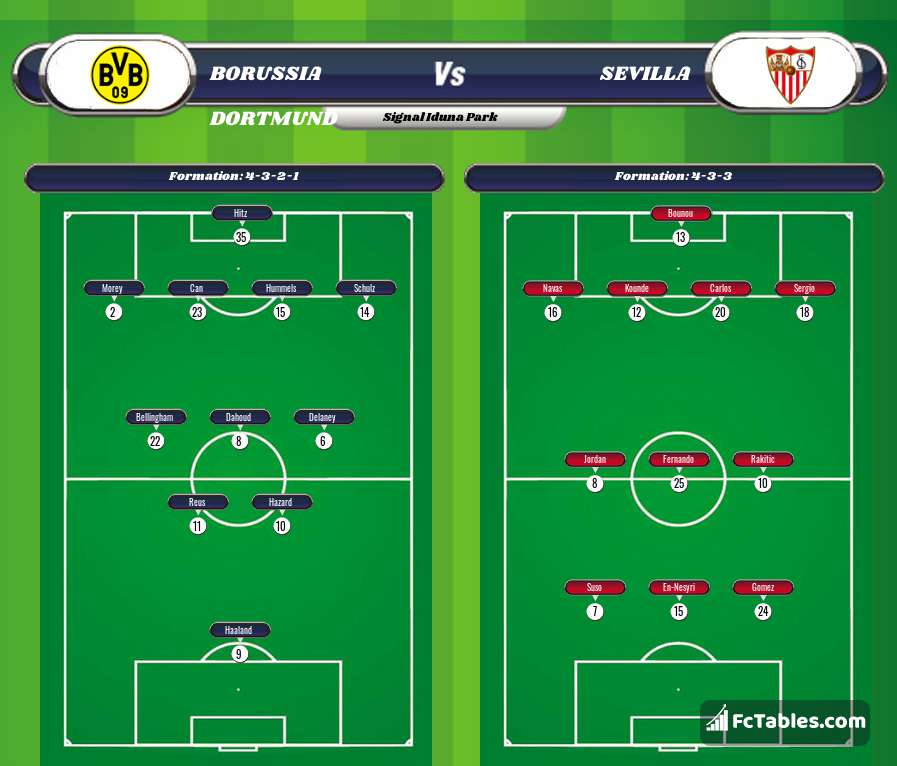