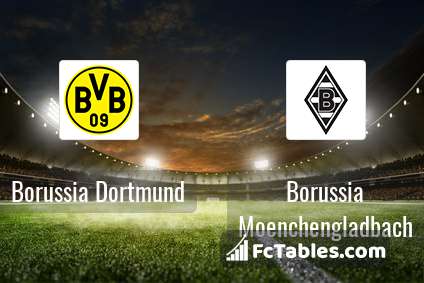 Kick off Borussia Dortmund-Borussia Moenchengladbach in 1. Bundesliga on today 19:30. Referee in the match will be Felix Zwayer.

In Borussia Dortmund not occur in the match due to injury: Dan-Axel Zagadou, Abdou Diallo, Manuel Akanji. 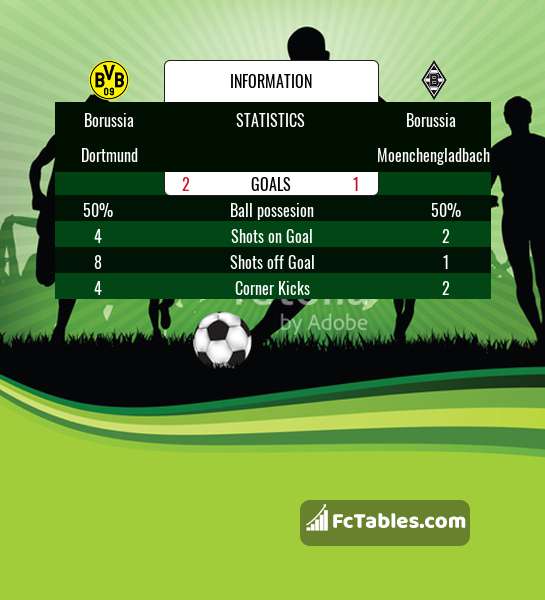 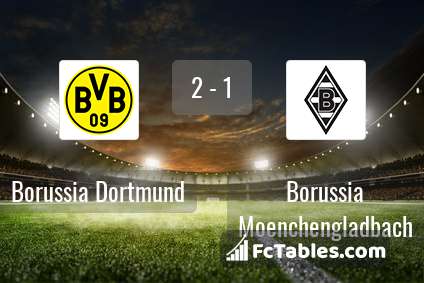