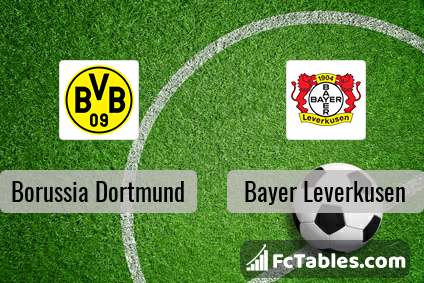 Kick off Borussia Dortmund-Bayer Leverkusen in 1. Bundesliga on today 17:00. Referee in the match will be Christian Dingert.

In Borussia Dortmund not occur in the match due to injury: Christian Pulisic. 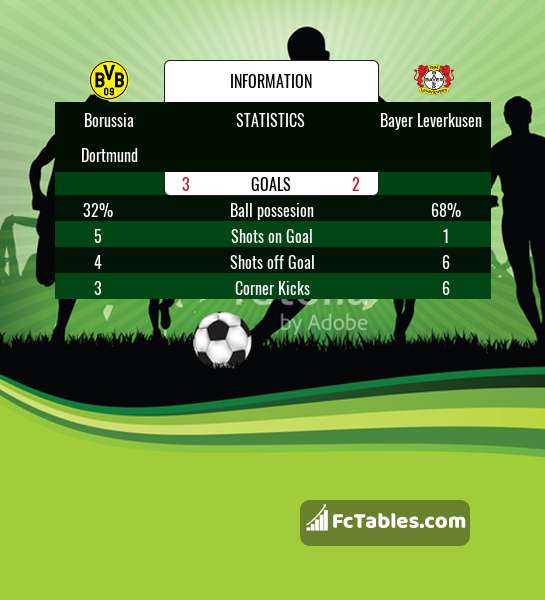 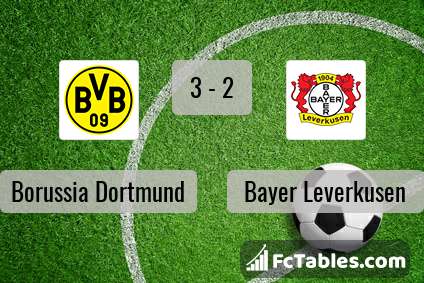