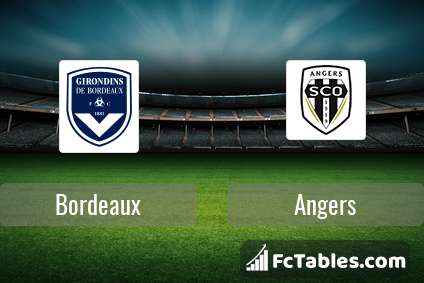 The match Bordeaux-Angers Ligue 1 will start today 18:00. Referee in the match will be Nicolas Rainville.

In Bordeaux not occur in the match due to injury: Igor Lewczuk, Andreas Cornelius, Samuel Kalu, Aurelien Tchouameni, Josh Maja.

The match will not occur Jules Kounde, Vukasin Jovanovic because they are suspended (cards, etc.).

Team Angers is located in the middle of the table. (13 place). In 5 last matches (league + cup) team gain 6 points. Angers did not win the match from 2 games. Leading players Angers in Ligue 1 is: Stephane Bahoken 10 goals, Flavien Tait 4 goals, Angelo Fulgini 4 goals. Players Stephane Bahoken 2 assists, Flavien Tait 6 assists, Angelo Fulgini 1 assists will have to be very well guarded by defenders Bordeaux, because they have the most assists. 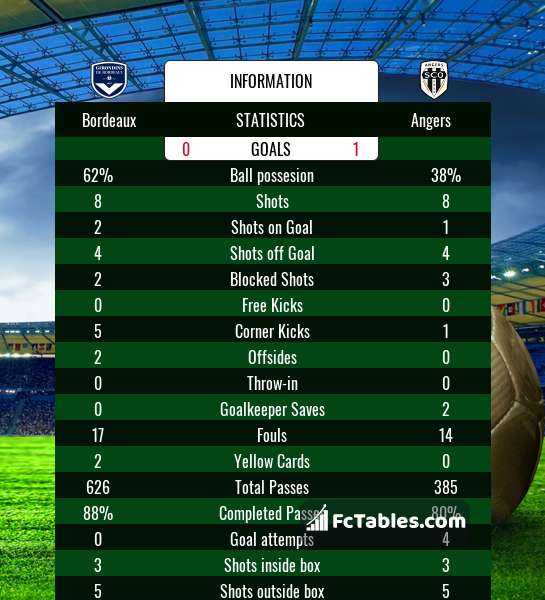 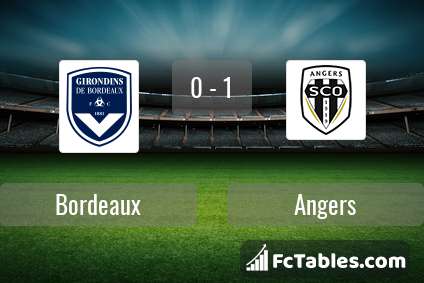