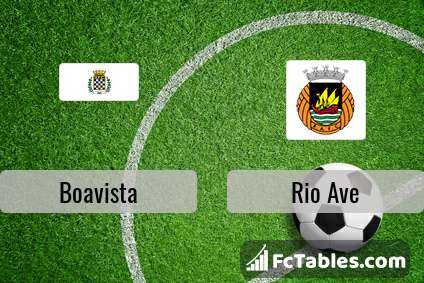 Kick off Boavista-Rio Ave in Liga ZON Sagres on today 14:30. Referee in the match will be .

Team Rio Ave is located in the middle of the table. (12 place). Rio Ave in 5 last matches (league + cup) have collected5 points. Rio Ave from 3 matches can not beat any rival. Players Rio Ave in Liga ZON Sagres with the highest number of goals: Carlos Mane 4 goals, Ryotaro Meshino 3 goals, Rafael Camacho 3 goals. Players Carlos Mane 1 assists will have to be very well guarded by defenders Boavista, because they have the most assists. 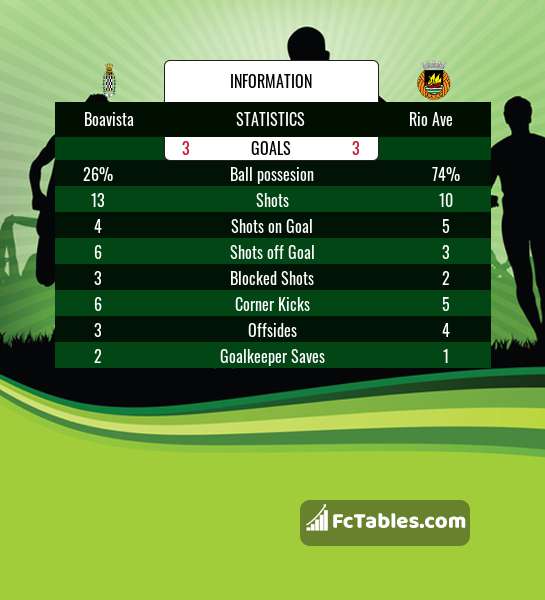 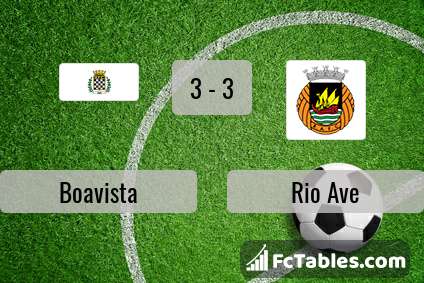 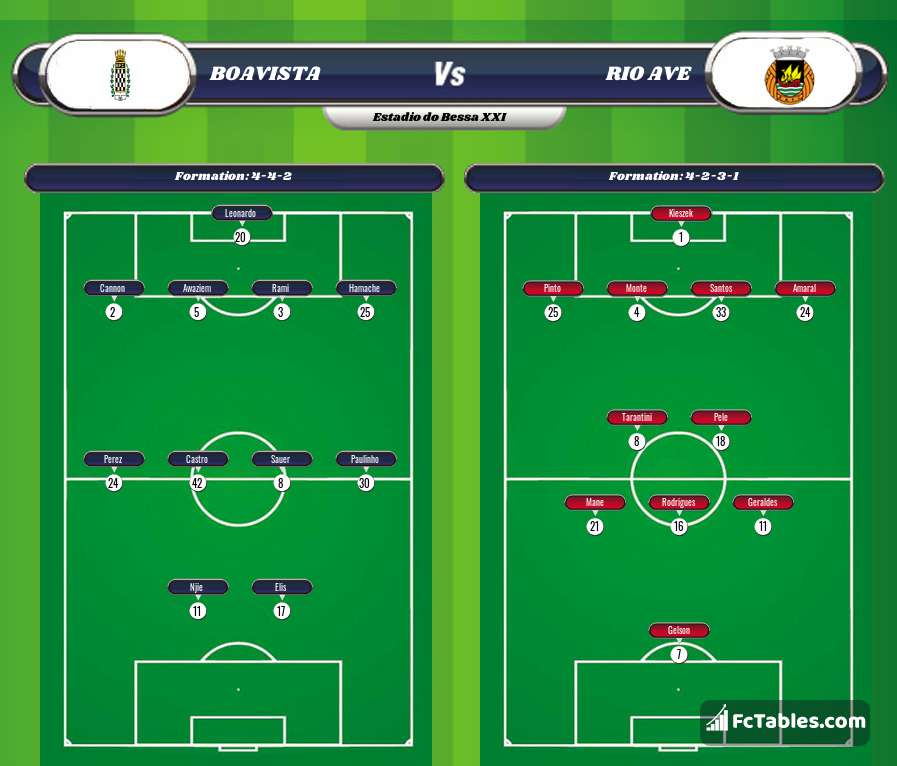