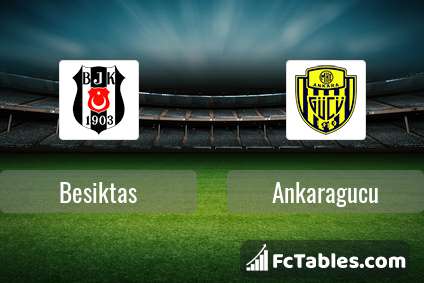 Team Besiktas is at the top place in the table (1 place). In 5 last matches (league + cup) team gain 10 points. From 5 matches at home no lost a match. Leading players Besiktas in Super Lig is: Cyle Larin 16 goals, Vincent Aboubakar 15 goals, Atiba Hutchinson 4 goals. Players Cyle Larin 4 assists, Vincent Aboubakar 5 assists, Atiba Hutchinson 7 assists will have to be very well guarded by defenders Ankaragucu, because they have the most assists.

Team Ankaragucu is located in the middle of the table. (15 place). Ankaragucu in 5 last matches (league + cup) have collected10 points. Ankaragucu from 2 matches away can not beat any rival. from 3 matches team have not been defeated. To defend Besiktas the most demanding players will be Torgeir Boerven 10 goals, Joseph Paintsil 7 goals, Emre Gural 4 goals, because this season they scored the most goals for Ankaragucu of the entire composition. Players with the most assists: Torgeir Boerven 1 assists, Emre Gural 3 assists. 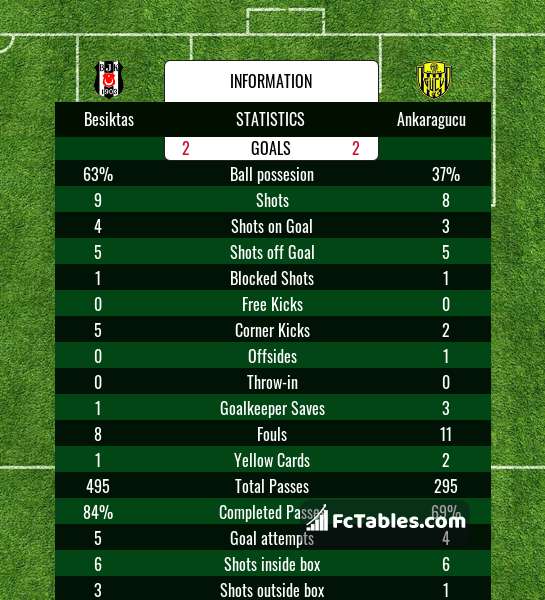 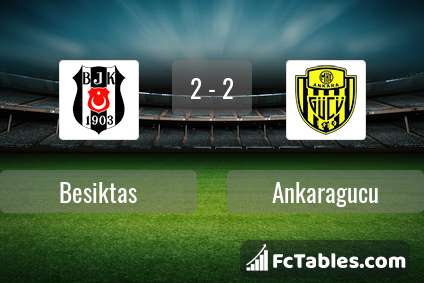 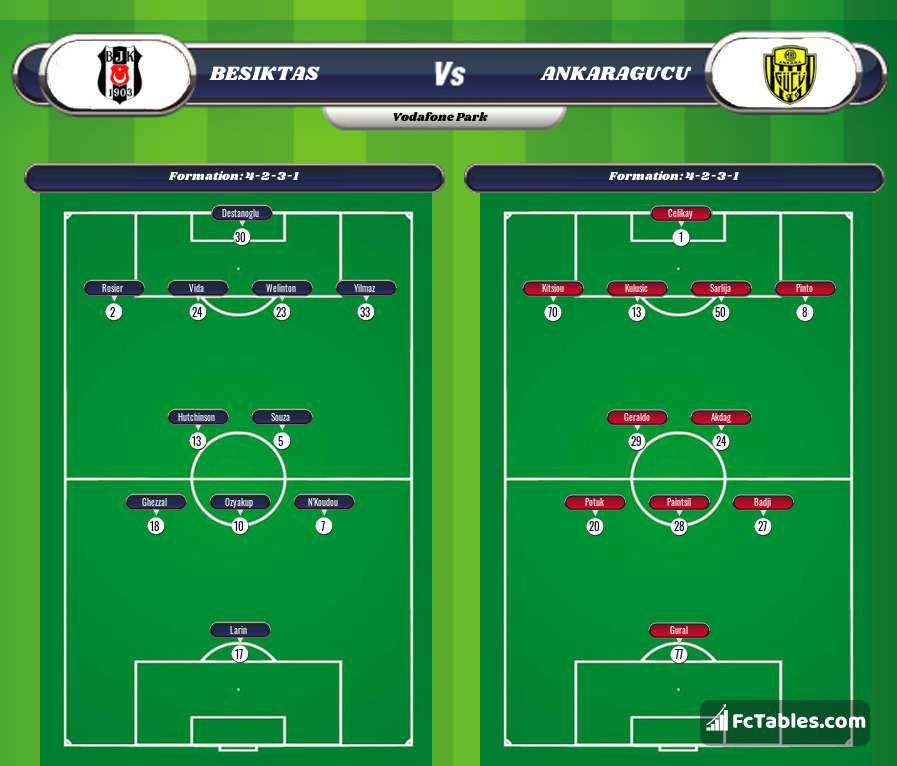