Kick off Bayern Munich-Real Madrid in Champions League on today 18:45. Referee in the match will be Nicola Rizzoli.

In Bayern Munich not occur in the match due to injury: Mats Hummels. 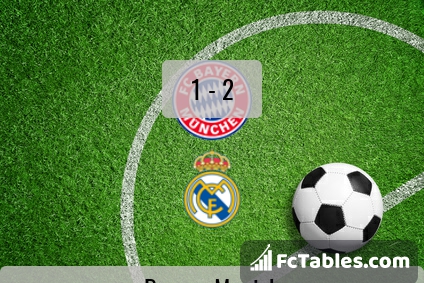