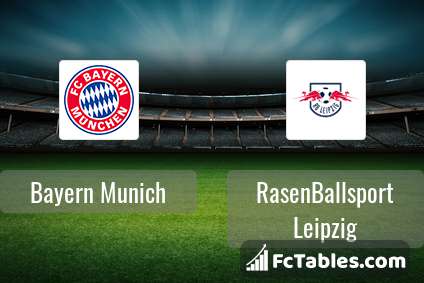 Kick off Bayern Munich-RasenBallsport Leipzig in 1. Bundesliga on today 17:00. Referee in the match will be Marco Fritz. 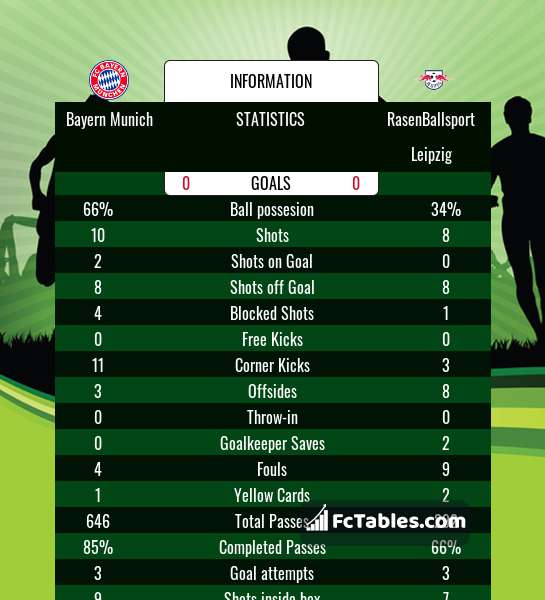 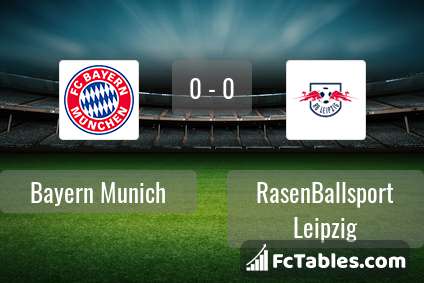