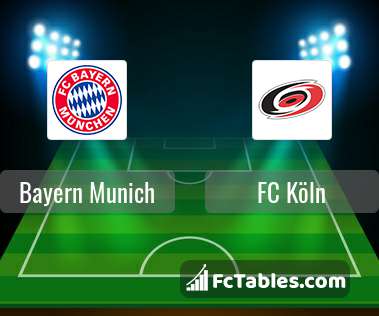 In Bayern Munich not occur in the match due to injury: Douglas Costa, Nianzou Kouassi, Corentin Tolisso, Alexander Nuebel.

Team FC Köln is located in the middle of the table. (14 place). Form team looks like this: In the last 5 matches (league + cup) gain 6 points. FC Köln from 2 matches can not beat any rival. Players FC Köln in 1. Bundesliga with the highest number of goals: Elvis Rexhbecaj 5 goals, Ellyes Skhiri 3 goals, Ondrej Duda 2 goals. Players Elvis Rexhbecaj 2 assists, Ellyes Skhiri 1 assists, Ondrej Duda 3 assists will have to be very well guarded by defenders Bayern Munich, because they have the most assists.

Direct matches: usually ended with winning of Bayern Munich. Balace of both teams games are: 20 won Bayern Munich, 3 wins FC Köln, 9 draws. In 20 matches the sum of the goals both teams was greater than 2.5 (Over 2.5). On the other hand, 26 matches teams scored more than 1.5 goals (Over 1.5). In 16 matches the both teams have shot at least one goal. 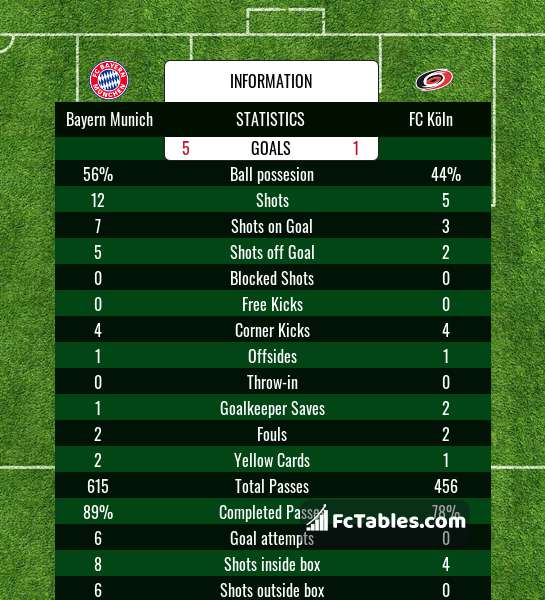 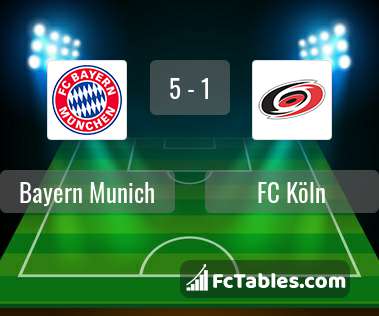 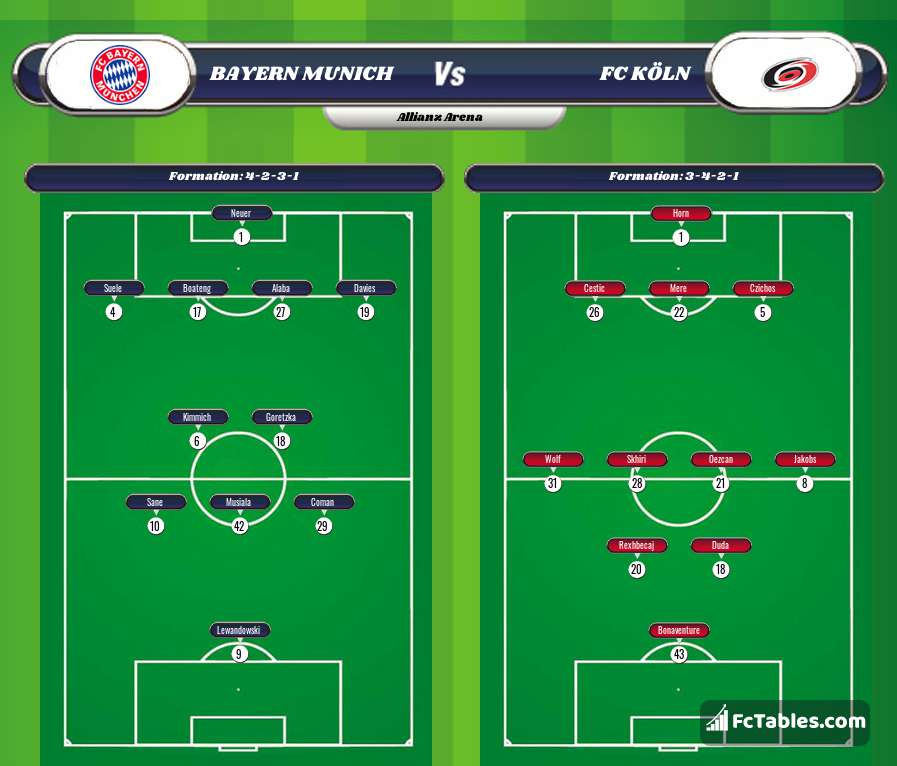