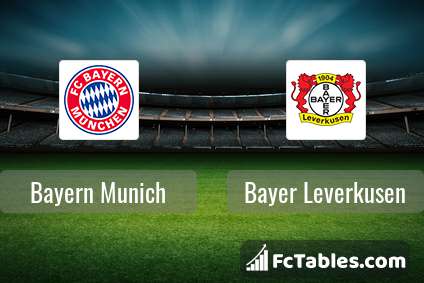 The match Bayern Munich-Bayer Leverkusen 1. Bundesliga will start today 18:30. Referee in the match will be Guido Winkmann.

In Bayern Munich not occur in the match due to injury: Niklas Suele, Robert Lewandowski, Douglas Costa, Corentin Tolisso. 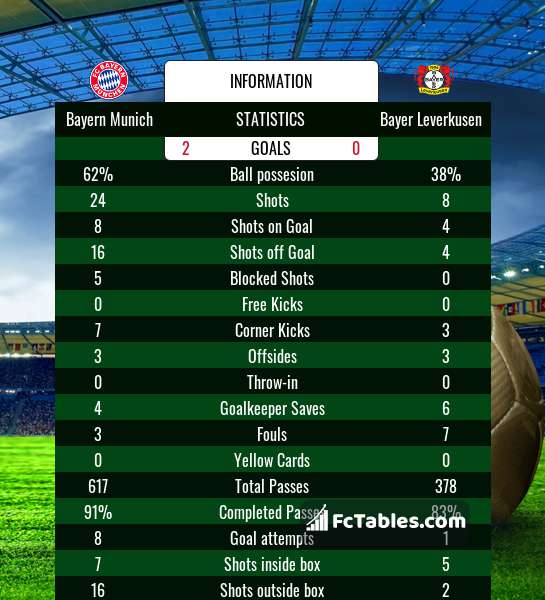 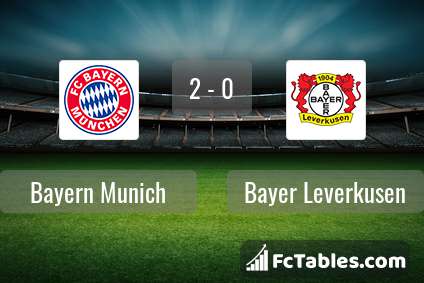 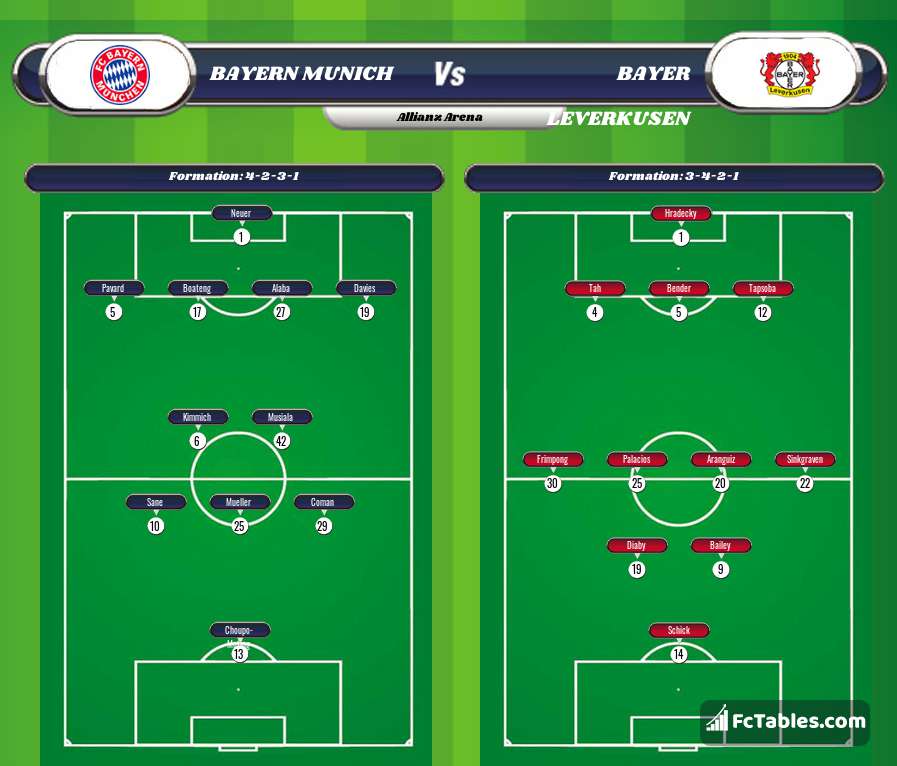