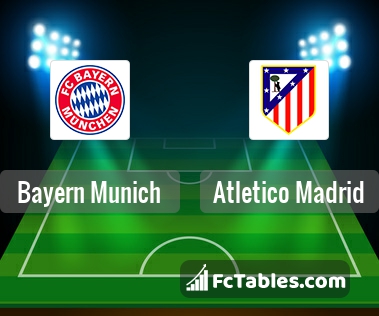 Kick off Bayern Munich-Atletico Madrid in Champions League on today 06:45. Referee in the match will be Clement Turpin.

In Bayern Munich not occur in the match due to injury: Jerome Boateng, Kingsley Coman.

In Atletico Madrid not occur in the match due to injury: Alessio Cerci, Augusto Fernandez. 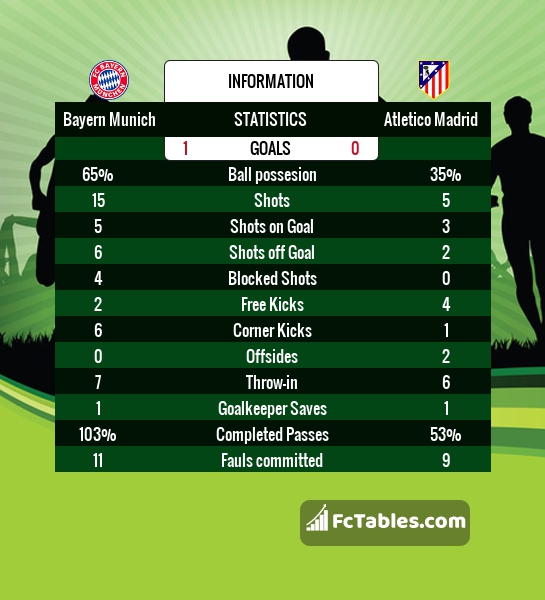 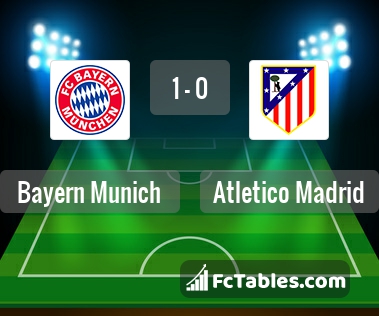 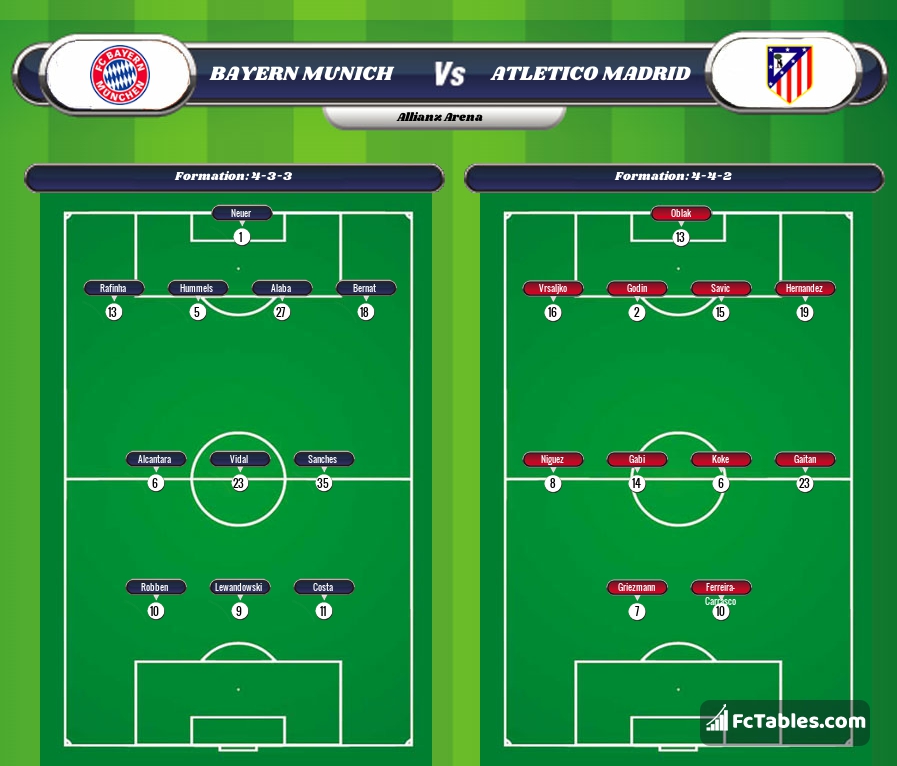