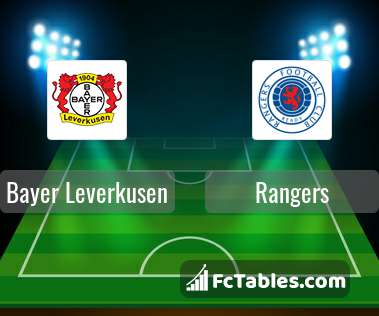 The match Bayer Leverkusen-Rangers Europa League will start today 16:55. Referee in the match will be Danny Makkelie.

Kerem Demirbay, Mitchell Weiser. They will not be able to play in the game due to suspension.

Rangers takes place, which promoted to the European cups. Rangers in 5 last matches (league + cup) have collected0 points. Not lost the match away from 3 games. In this season games Europa League the most goals scored players: Alfredo Morelo 14 goals, Sheyi Ojo 4 goals, Joe Aribo 4 goals. They will have to be well guarded by defense Bayer Leverkusen. Most assists in the club have: Alfredo Morelo 4 assists, Sheyi Ojo 2 assists.

Players Glen Kamara will not be able to play in the match because of suspension (cards, etc.) 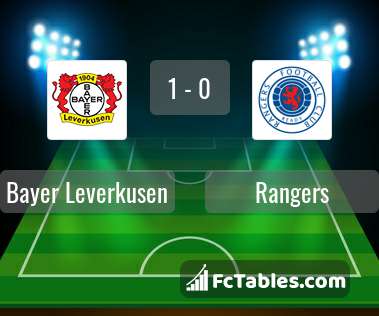